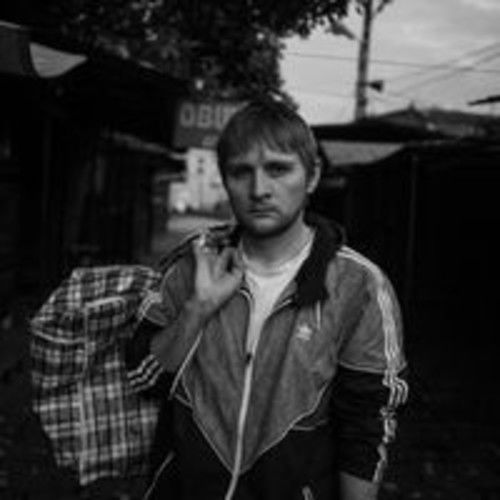 Born in Warsaw, Poland to Dariusz and Beata Zukowski his family immigrated to the United States when Jarosław was only two years old. At a young age Jarek loved to film on an old DV camera and create music with his desktop microphone, often pretending to be a talk-show host on late night television. When Jarek was eight his parents divorced and life became difficult. His parents saw Jareks' filming and song writing as a faze that i would grow out of, and never considered film as a realistic career path to pursue. After years of working in a career path that was unfulfilling Jarek quit job in the pursuit of his passion and never looked back. 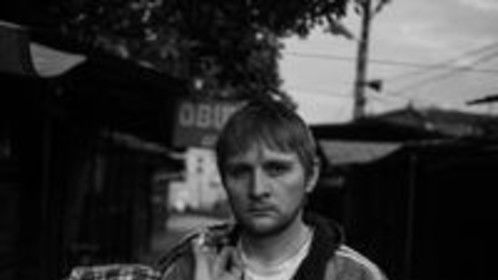