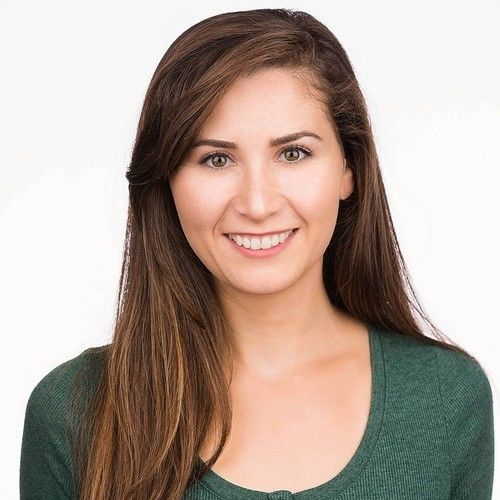 I was born in Tula, Russia. I was adopted at age 10 by an American couple and grew up in Washington, D.C. area. I became interested in performing arts when my lovely parents took me to the Shakespeare Theatre to see Shakespeare's Hamlet play at age 12. I fell in love with the way the actors moved and spoke on stage. I knew I wanted to be part of their world!

I graduated from the University of Maryland with B.A. in Liberals Arts. After graduating college, I auditioned for many acting projects in the Mid-Atlantic area.

I'm a graduate of the New York Conservatory for Dramatic Arts (NYCDA). In NYC, I performed at the Producers Club and Roebuck Theater. Recently, I finished filming a lead role in A Promise to Astrid, produced by JCFilms starring Dean Cain. 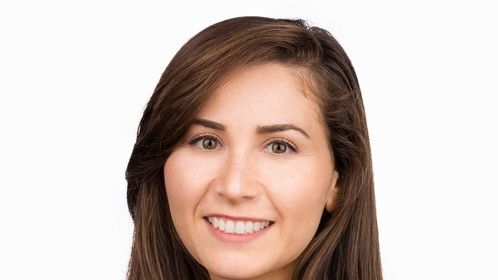 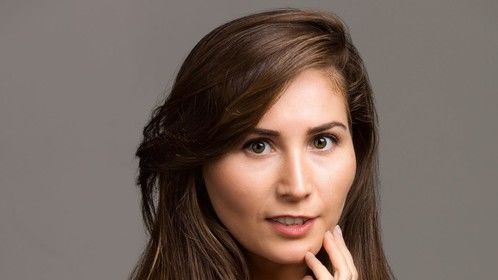 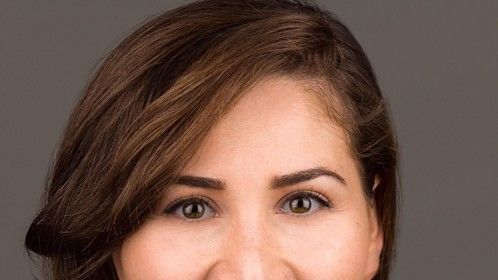 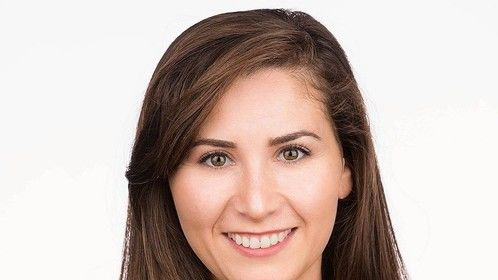