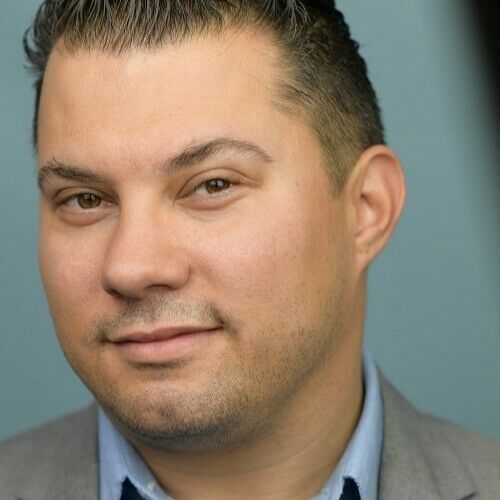 Gio Drasconi came to acting later than most at age 25 after gaining both the courage to pursue his lifelong dream and the financial freedom that enabled him to do so. After life got in the way of his new career, Drasconi received a wake-up call from God to pursue his passion in 2019 after his mother battled cancer. During this time, she urged Gio to take up the arts again. From 2019-2020, he has been working consistently in a variety of genres. Much like Oscar-Winning actor Ernest Borgnine and Vincent Curatolo of The Sopranos, Drasconi began his journey as a working actor much later than most. 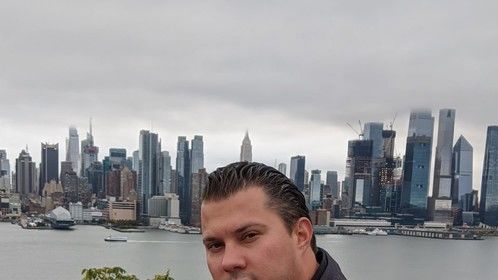 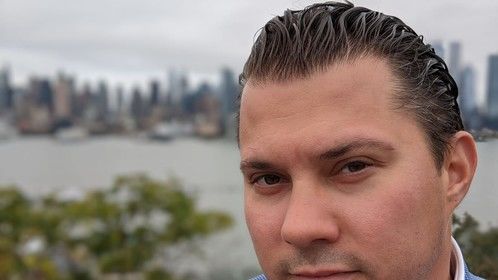 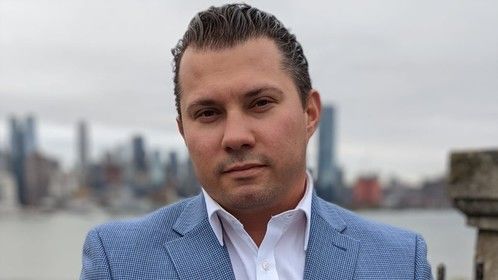 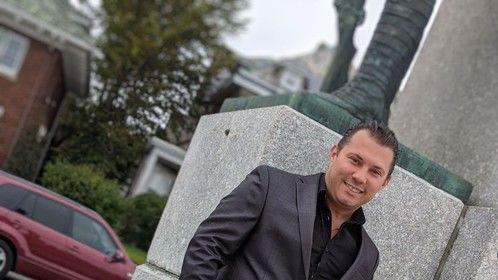 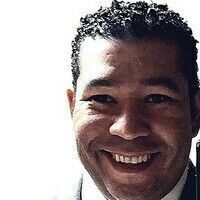