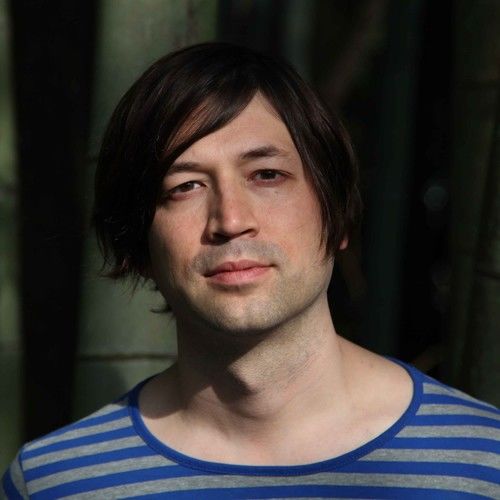 Mika Johnson is an American born writer and filmmaker who has directed over twenty-five short fiction and documentary films, many of which blur the distinction between the two genres. Born in 1975, Johnson graduated from Oberlin College in 2000, where he studied cinema and world religions. He then pursued these interests full time, while living and working in Tokyo, Berlin, Prague, and New York City. In 2011, Johnson began directing The Amerikans: a web series featuring three- to five-minute documentaries created in close cooperation with their subjects. His current full-length feature film project - AMERIKA: a notebook in three parts - tells the story of a young Japanese woman who travels across the United States in search of her father, and in that process, discovers her own version of the American dream. Johnson is presently a Guest Lecturer and Affiliate Scholar at Oberlin College and the Creative Director at Art+Practice, an independent media production company. Johnson is also a member of MomenTech, a multiplatform experimental production studio based in New York. 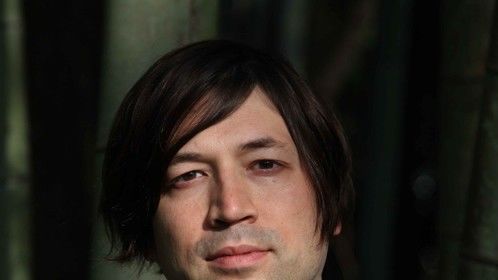 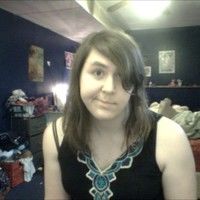