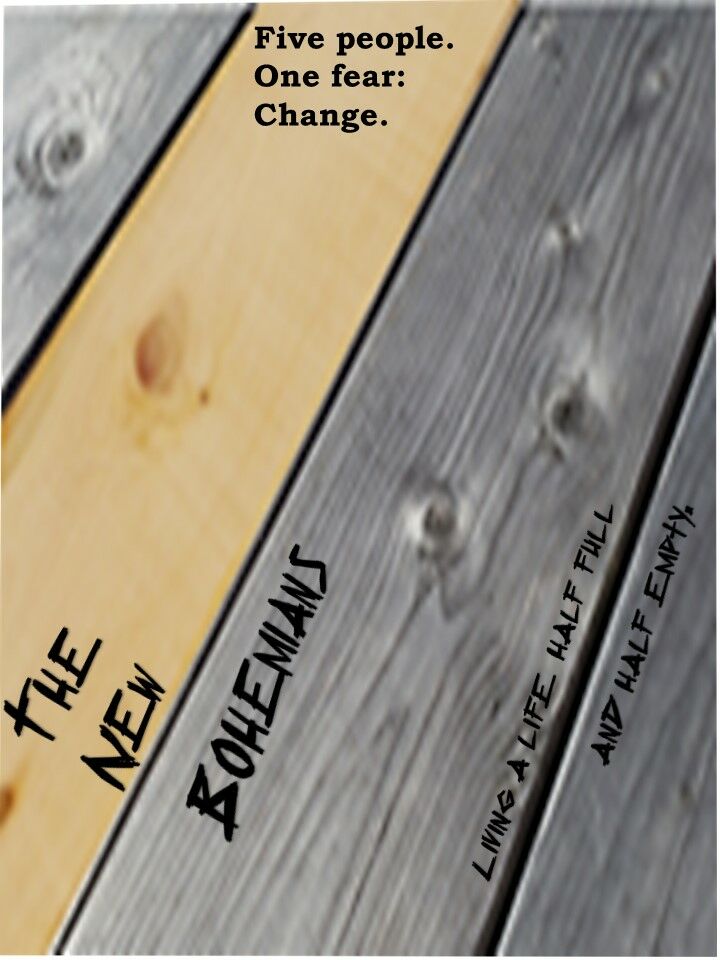 A group of self-proclaimed, 21st Century bohemians struggle with gentrification, redefining the American Dream, and each other, as they navigate the world of a revitalized, less than idealistic, downtown district.

The times they are a changin. Dob Dylan

A revitalized downtown, urban district once again goes through change. Old residence pushed out. New ones redefining values. It inspires and scares. More so for five residents and their six degrees of separation.

Long time resident Tabitha Vincent has witnessed the decline and promise of rebirth of the area, mirroring her experiences. Now, and again reflecting her own life, change comes and not all that welcomed. Strong willed, she faces middle age and the now broken promises it once held, and those she made to herself. Her infatuation with Edward, who views the changes in a different light, forces an uncomfortable reassessment of her life.

Not alone with such feelings, Edward Sieger yearns for more. Success as a business consultant doesn’t fill the creative void he feels but chooses to hide. Love of live music comforts him. The friendship he develops with 20 something garage band member Sam leads him to wanting more from her. That, and the occasional use of cocaine, gets him through his current life.

Simone Babcock raises her son alone while owning and managing an art gallery. Prosperous for many years, changes in rent and cost of business force hard times and choices. So too shifts in demographics, away from experimental art to that appealing to an upscale clientele. Her best artist Jacob provides financial opportunity and problems. The complex relationship with him makes it harder to use him, especially when she starts seeing a prosperous local attorney.

Samantha Erickson works and goes to community college, both part time. Playing drums for the garage band Aces High, she like many other aspiring all 20-somethings hope to make it big as musicians. A tough dream for anyone in today’s world. Failing this, she knows her prospects are nonexistent, forcing a move back to her parents who now live out of state. Petrified, she’ll do almost anything to avoid it. Edward’s relationship with a digital music label looks like the key, but feelings get in the way.

Talented neuve artist Jacob Thibaut is also a functioning alcoholic. His regular climb onto and fall off the wagon leads to instability with friends and acquaintances. His understanding roommate Edward the only semblance of consistency in his young, if not torturous life. Knowing Simone’s struggling, he fears trying to be more to her might do more harm than good at a time when she needs someone more stable than he. And trying to be the person she needs proves a challenge.