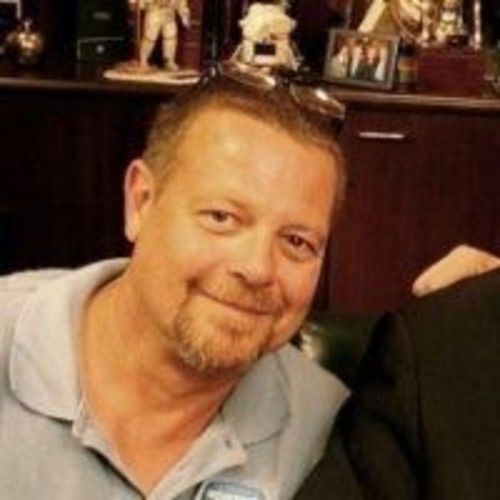 Director, Manager, Producer and Other

In an era of specialization and narrow focus, Paul Young has established an international reputation as a multi-talented professional. His work reflects a depth of technical knowledge, a creative imagination and a quality product. He has run production stages, produced streaming media and directed, shot and edited hundreds of productions in nine countries. His work has won many national awards, including Gold Awards at the Houston International Film Festival, First Place Telly Awards, Clio Finalist Awards and others. 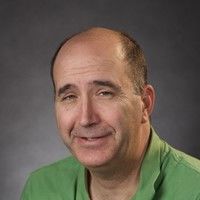 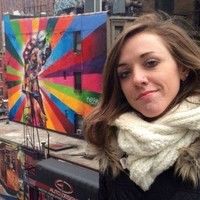