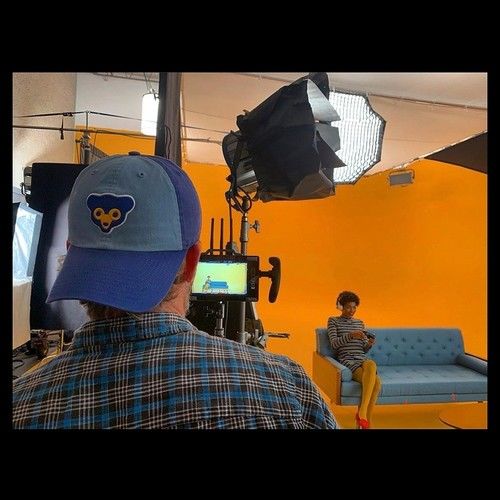 Many have speculated, but few have understood what draws Benjamin Gibson to filmmaking.

Maybe it began during Hollywood's Golden Age, when his great-grandfather owned the El Mirador Hotel in Palm Springs. His grandfather grew up around guests such as Cary Grant, Shirley Temple, Albert Einstein, Ginger Rogers, & Bing Crosby, to name a few. Or is it because his mother was an extra in the 1980s film "Tender Mercies"? In this film Benjamin made his in utero debut alongside Robert Duvall in his Oscar winning performance. Some think it's because growing up his dad introduced him to reel-to-reel classics like Lawrence of Arabia, Citizen Kane, and To Kill a Mockingbird. It is rumored that while working at Alamo Drafthouse during the release of “Kill Bill,” Benjamin locked eyes with Quentin Tarantino across a crowded lobby.

What is known is that in 2008 Benjamin started down his Directorial path and hasn’t looked back. According to Benjamin, his passion for film is simple: “It’s never not been a part of my life.” Now that we’ve got that cleared up, Benjamin resides in Boston with his wife and two children. 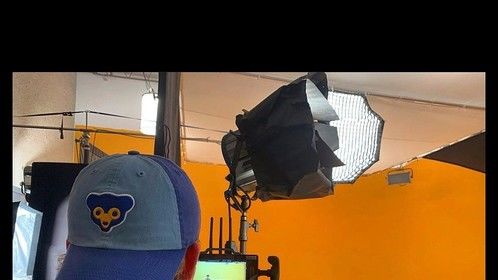