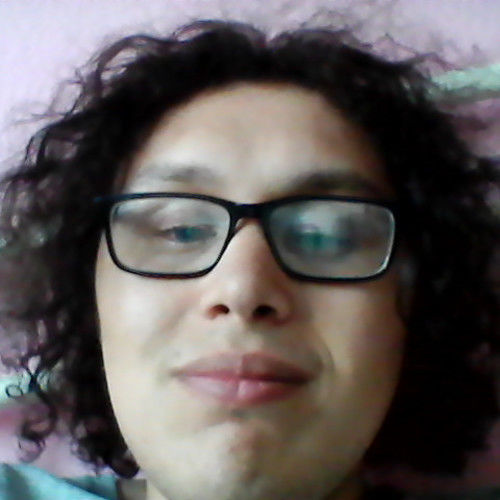 I’m a bear enthusiast, bears are my favorite animals that live in North America. I went on a trip to Alaska in 2010 where I visited Denali National Park and a town called Seward. My favorite wildlife documentary film that I love to watch is titled "Disneynature Bears," filmed on location in Katmai National Park, Alaska. I play the acoustic guitar, I sing, and I write my own original country songs. I'm a country music fan but I will listen to any genre of music. My favorite country singer-songwriter is Merle Haggard who was from Bakersfield, California. I can play some of Merle Haggard's songs on the acoustic guitar. I'm an animal lover and I love the natural world. I love watching wildlife documentary films and TV shows. 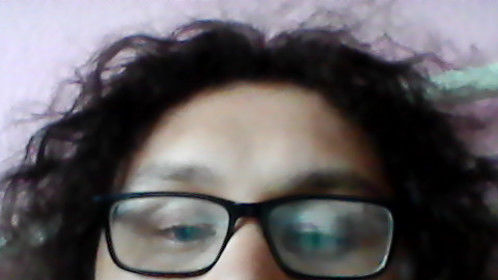