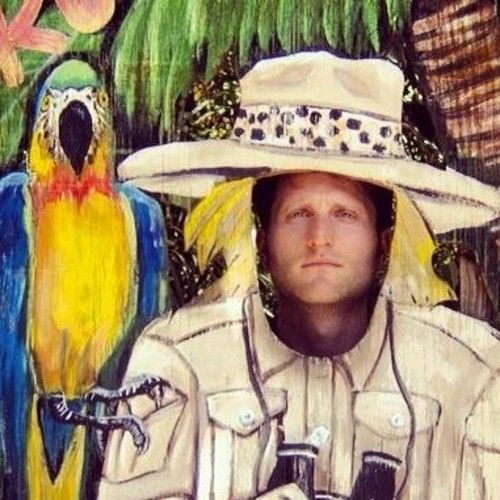 I’m an award-winning documentary filmmaker, commercial director, and editor from Canada, now based in Austin, TX. My all-consuming interests in radical science, cryptozoology, and general esoterica inspire my stories. My first feature, “Love and Saucers”, toured fests worldwide, with a special jury mention at Fantastic Fest ‘17, and landing as a Hulu exclusive shortly after. My recent short narrative “Conspiracy Cruise” (2019), starring Henry Zebrowski, had similar success, now living online as a Vimeo Staff Pick. For the last few years I’ve been making film projects with Bill Gates about philanthropy work home and abroad. Though I have not yet had a supernatural experience, I am ready and willing. 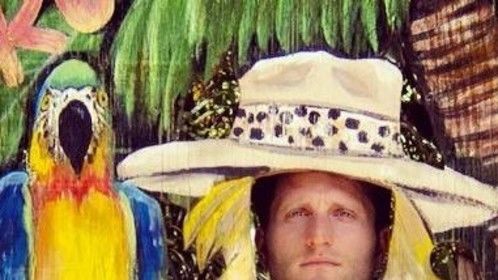