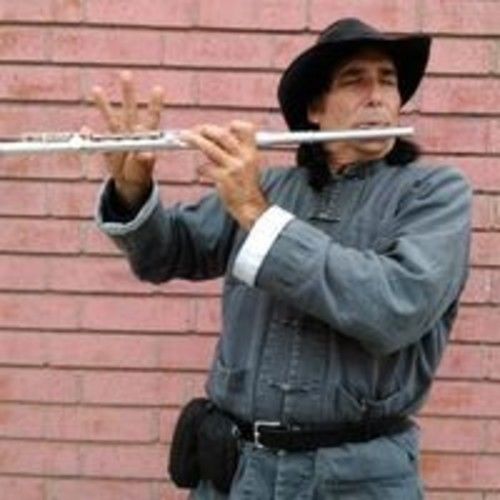 These albums need to be released with music videos, documentary footage...

Richard is videotaping every class required to learn Traditional Northern Shaolin Kung Fu that isn't even taught at the Shaolin Temple in China because it is too difficult. Each dance takes 6-months to learn. (He never taught it to anyone over 50.)

Shaolin Pictures is going to sell these videos at


Yeah, I was writing in the third person. This isn't a Press Release? hee-hee

I have a dozen screenplays to produce. I have purchased a thousand bucks of LED lights. I'm an old studio lighting gaffer guy. I am ready to shoot. I've been making some music videos on my iPhone 11 Pro Max and I've just acquired Adobe Premiere. I've drawn out the sets can all be built in one...

I have a screenplay ready: Kung Fu Cowboy: Zombie Killer

I wrote it to be cheaper and easier, but still a first class Hollywood movie in 4K. 8K? 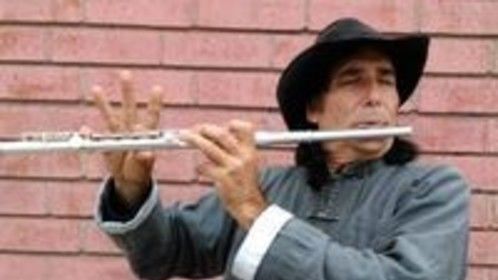