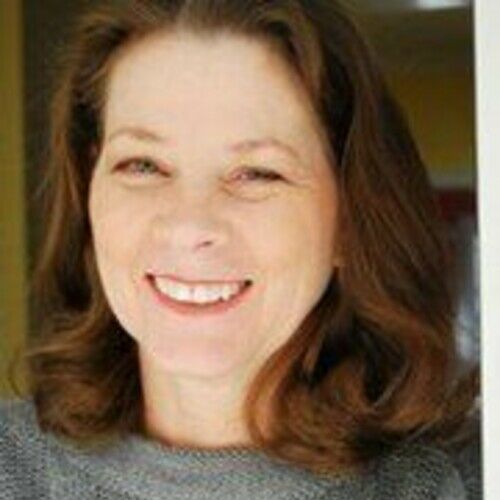 I was born and raised in Columbia, SC, and relocated to rural Aiken County for many years, where I taught middle school, owned a dance school, and was organist at my church. I moved to Charleston, SC in 2003 to remarry and have since then been pursuing my acting career.
I have had extensive training in LA as well as here at home in Charleston, and have appeared on three cable television shows, and in several independent films. 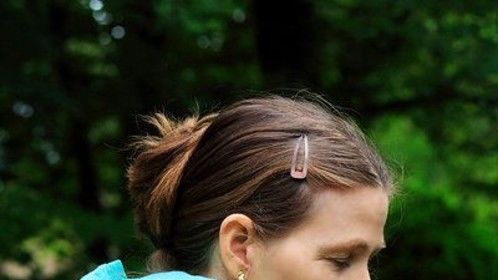 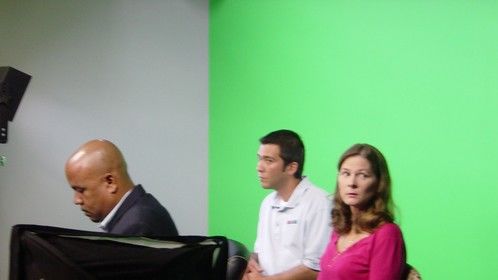 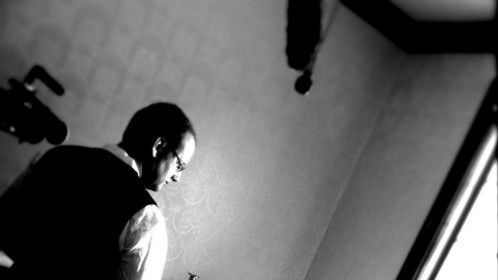 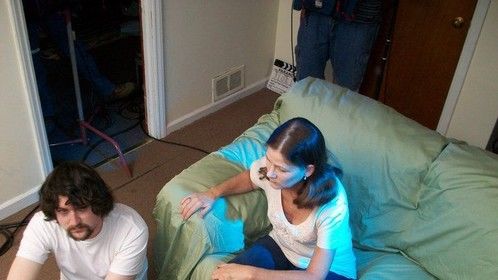