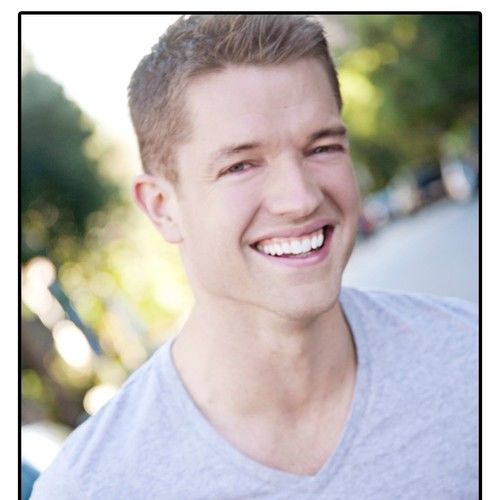 Ronnie was born and raised in the “windy city” of, Chicago, Illinois (a city that will always have his heart). It wasn’t until the 6th grade that he began to realize that he was different. Some of the older kids would knock him to the ground during recess and call him gay, but he didn’t really understand what that meant. All Ronnie knew, was that being different was bad because it caused him to get beat up after class and to live in fear of what was around every corner. It wasn’t until he was 15 years old that his secret was released – his Mom caught him kissing his first BF in the backyard. While it wasn’t his ideal way of coming out, he felt a certain weight lifted off his shoulders and a freedom to simply be who he was without lying anymore. Thankfully, Ronnie’s parents have been a great source of support and empowerment over the years.

With that support, he followed his dream of becoming a professional model and was cast on season one of BRAVO’s, “Make Me a Supermodel, in 2008. Ronnie emerged as runner-up and fan favorite, which lead him to make the decision to move to “The Big Apple”, NYC (a city that helped him develop a backbone). In 2011, Ronnie decided that he wanted to dig deeper, to learn more about who he was, and to share important stories. So, he accepted his break-out acting role in, “Eating Out-Drama Camp”, and soon after moved to Hollywood, CA (a city that has been a platform for his voice). Since then, he has acted and assisted in producing numerous films including the much anticipated, “Scrooge & Marley”, where he portrayed the Ghost of Christmas Past – alongside his talented friend, Bruce Vilanch. He is currently Executive Producer and talent for a new film called, FRIEND. A film written and directed by, Elliot London, that addresses bullying in our schools and is scheduled to begin filming Spring of 2013.

In addition to his passion for the entertainment industry, Ronnie is an activist and champion for equality. While he believes that anything is possible, he knows that it takes hard work and strong convictions. Ronnie looks forward to the adventures to come and is deeply thankful to his friends, family, and fans for their unwavering support – they are what fuel his passion for making a difference.