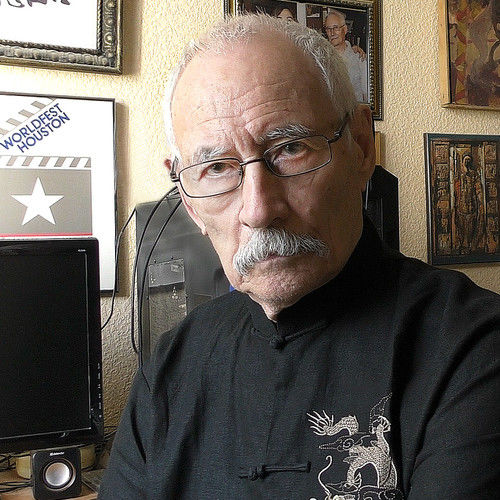 DIRECTOR'S BIOGRAPHY
Yuri Alexandrovich ELKHOV was born in 1940 in Moscow (USSR).
In 1970, he graduated from the VGIK (all-Union State Institute of cinematography) cinematography Department, creative workshop of Alexander Galperin.
Since 1970, he worked at the Belarusfilm film Studio in Minsk (Belarus) as a cinematographer, film Director and screenwriter.
During this time, he made more than 50 feature films and documentaries, of which the most famous are such films as" the ADVENTURE of PINOCCHIO"," ABOUT little RED riding HOOD"," OUR armored TRAIN"," apostate"," ANOMALY"," ANASTASIA SLUTSKAYA"," RUS-HORDE"," sword of DAMOCLES","NEPRKOSNOVENNOST".
Currently heads an independent Studio: "Production center UNIVERSE", which is not funded by the state and needs sponsorship. 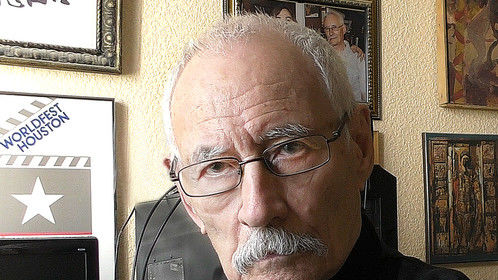