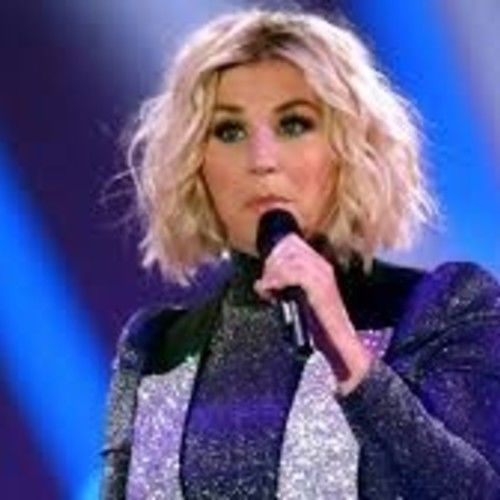 Beatrice Egli is a Swiss female singer and the winner of season 10 of the German music competition Deutschland sucht den Superstar. She is a singer of German Schlager music. Egli became the second contestant from Switzerland to win the title after another Swiss, Luca Hänni, had won the previous season 9 of the series. As the winner, she received a recording contract with Universal Music Group and €500,000. She sold over 1,000,000 records in Germany, Switzerland and Austria 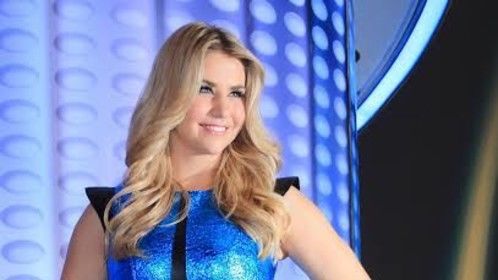 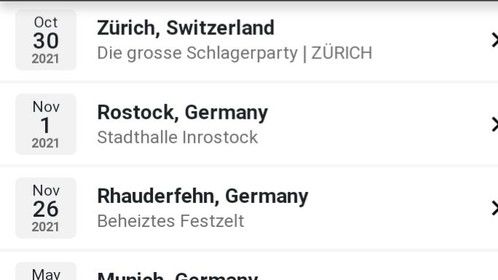 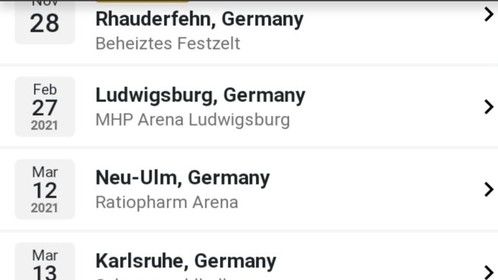 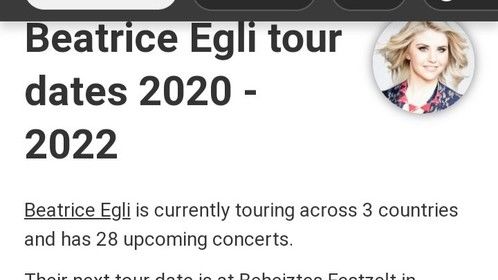