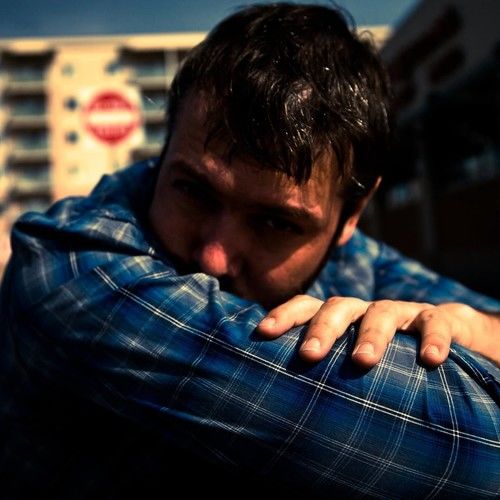 Graduate from National School of Experimental Film, Buenos Aires, Argentina. He has a wide career with
more than ten years in the audiovisual field, as a filmmaker, screenwriter and in the area of postproduction. He
has worked in television, commercials and film festivals as well as visual anthropology, documentary and
fiction. Currently he has made about twenty short films and two feature films as an independent filmmaker.
Several of these productions have been part of the selection of international festivals. 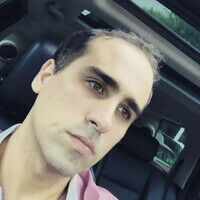