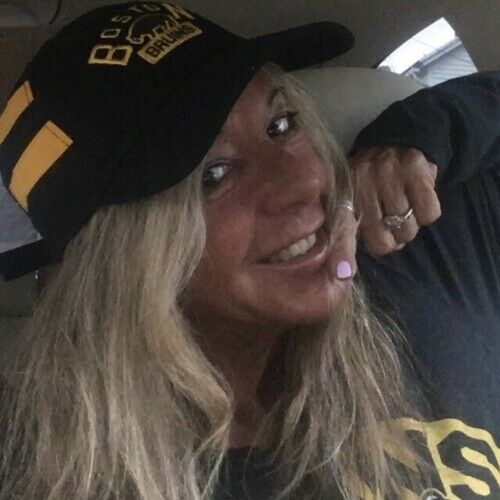 For the past 22 years, I’ve been writing people’s stories in the context of court reports.

Two years ago, as I began to transition into my retirement years, I decided to take a scriptwriting class in an effort to write about humanity in a different context. I wanted to paint pictures of women’s strength, perseverance, and integrity. I wanted to incorporate humor into my scripts, as I believe humor saves the soul.
I was blessed to cross paths with a teacher who encouraged me, guided me, and taught me to believe in myself, as I believed in the people I have helped in my journey. She told me I was a “ natural” comedy writer.

After writing my first pilot, and on a whim, I submitted it to several film festivals and found it rewarding, especially when I placed as a semi finalist in a few contests.

Here are some of the contests I have won, along with my education.

Unique traits: I am a steadfast New England Patriots football fan even though I get tons of flak for it. 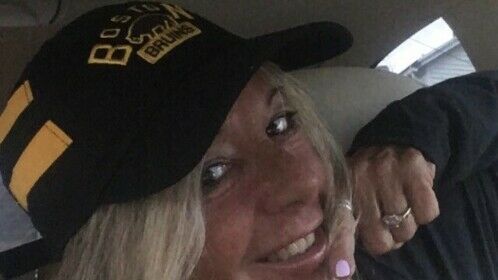 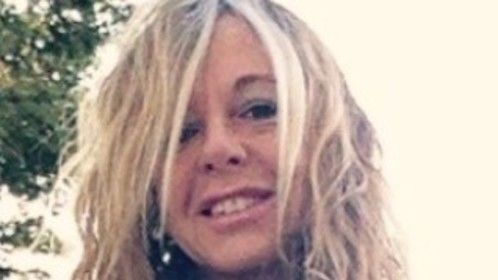