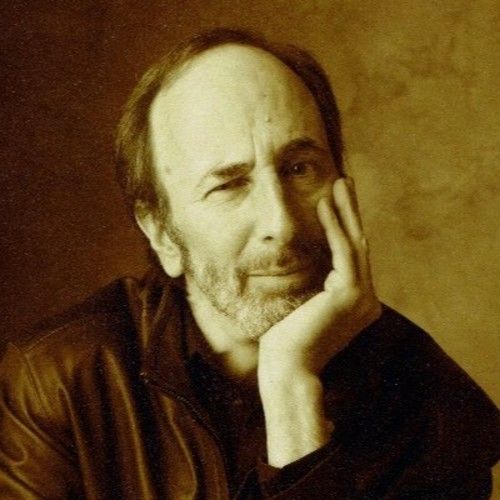 Blake Levinson is a Chicago-based playwright whose latest work RED LINE IN THE SAND was chosen for a staged reading as part of The Chicago Dramatists’ Saturday Series and for The Chicago Writers' Bloc 2019 New Play Festival. Inspired by real people and events, this tragic story chronicles how real estate speculators in the 1950's used contract sales to cheat thousands of African-Americans out of their homes and life savings.

In stark contrast to this play is his black comedy THE LOST BAR MITZVAH SPEECH OF JESUS, which is a vivid example of his irreverent wit and flair for satirizing the status quo. Adapted from his original 10-minute play produced for Three Cat Theater's Short Play Festival in Chicago, the full-length version was chosen for staged readings in both the Chicago Dramatists' Saturday Series and the Writers' Bloc New Play Festival at Piven Theater in Evanston, IL.
Levinson's psychological drama BY REASON OF SANITY about two battered women was also selected for a staged reading at Chicago Dramatists, as was his dramedy PERVERSE MORTGAGE. His comedy ORNA-MENTAL was produced at Chicago's Greenhouse Theater in Hobo Junction's holiday short play festival and his full-length psychodrama 3-WAY MIRROR was performed in a staged reading at Three Cat's New Work Festival. In addition to being a playwright at Chicago Dramatists, he is conspiring with a composer to adapt a children's picture book he wrote into a musical for the stage. It’s about a young ostrich who dreams of flying and is entitled: WOO! WOO! WOO! AMELIA!

An award-winning TV-commercial writer for top ad agencies Leo Burnett, Foote Cone & Belding and BBDO, Levinson trained as an actor and Improv artist at the legendary Piven Theatre Workshop and was a co-producer for the restaging of GODSPELL on Broadway. 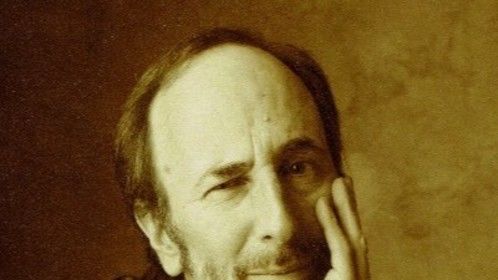