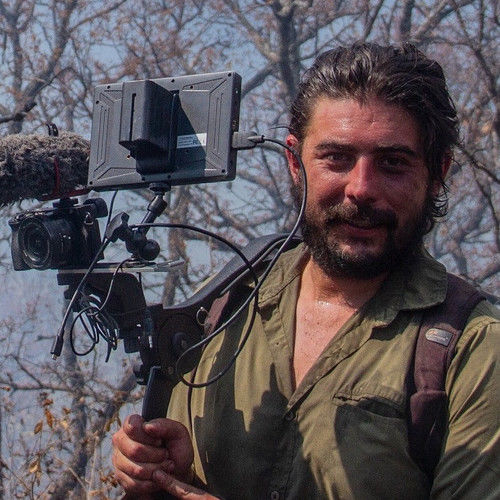 At the end of 2015 he was co-founder of Ambiente CieloRojo, a company created by filmmakers and professionals in forestry, social, environmental and technology sciences engaged in developing multimedia audiovisual projects in order to promote an environmentally friendly awareness, culture and art, as well as generating alliances with communities to strengthen the cultural and environmental heritage of our nation.
As a documentary filmmaker, he has been awarded for projects such as "El Taco Mazahua, between green gold and the monarch" Mark Haslam Award at the Planet in Focus Environmental Film Festival in Toronto, Canada; and "Malinalxóchitl, El Espiritu del Valle" Awarded as Best Documentary Short of the Tequila International Film Festival. 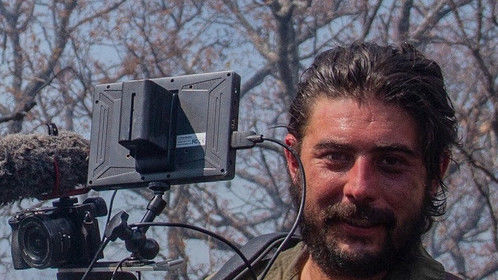