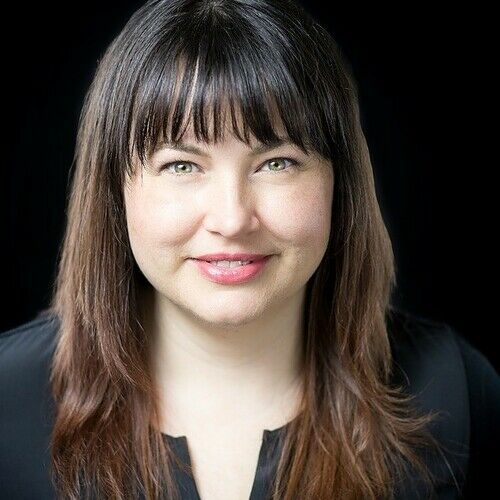 I have been in the entertainment industry for 15 yrs as a wig artisan.I build and style wigs for broadway, tv/film, and opera. I have opened 10 Broadway shows as a Associate Wig Designer. I received an Emmy nomination for my work on The Wiz Live! on NBC. I have recently produced my first feature, THORP. I'm also associate producer for a short film, Sun Shine 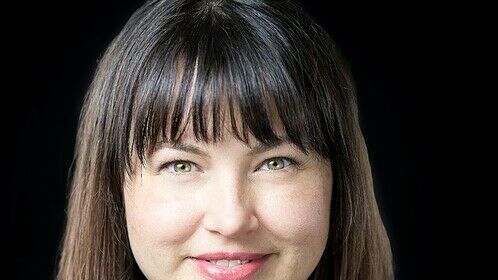