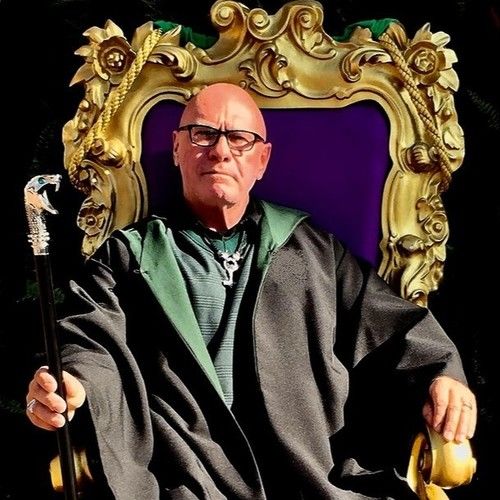 At 62 years old, Ivan is a Security Consultant and Florida State Security Instructor. He is an America Mensa member with a WAIS-III IQ of 144. In 1986 he invented The CRV Child's Riding Belt & was nominated for an Honorary Ph.D. from the University of Alberta Canada, in recognition of his creation of the CRV Riding Belt and its contribution toward the rehabilitation of paraplegic children. Ivan is a retired Private Military Contractor and former Blackwater Member. In 2008 Ivan deployed to IRAQ & Afghanistan to train US Army soldiers in Specialized HTV (Heavy Tactical Vehicles). Ivan is a life long fan of Fantasy and Science fiction. He loves Harry Potter, Tolkien, D&D, Cosplay and Comicon. 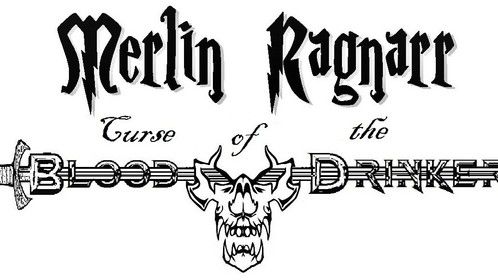 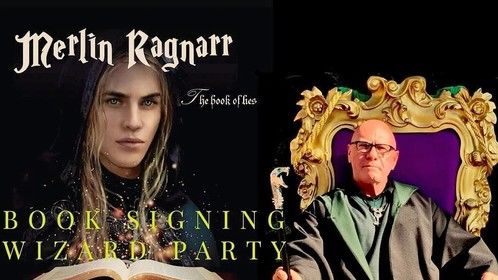 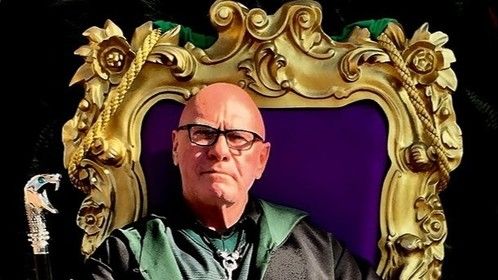 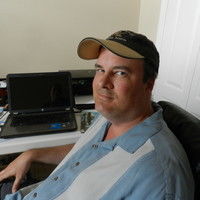