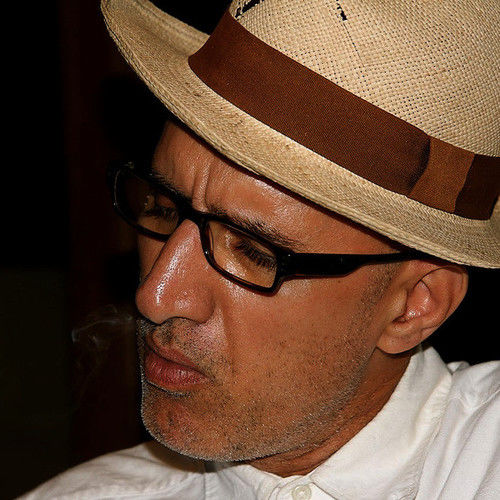 I've been writing, directing, and producing dramatic and non-fiction films for the past 20 years. My films have been broadcast around the world, including on BBC, ARTE, and Canal+, winning 37 international awards in the process.
My production, ‘The Tale of the Two Nazanins’, about a teenage girl imprisoned on death row in Iran, was broadcast on major international networks such as the BBC and CNN and is credited with igniting an international campaign that saved her life.
In 2007 I was chosen by the Sundance Institute to take part in their International Filmmakers Award. He has lectured around the world on film directing and has held workshops with students at various educational institutions such as SFU, SOAS, Aarhus University, and the European Film Academy.
For more info, please visit 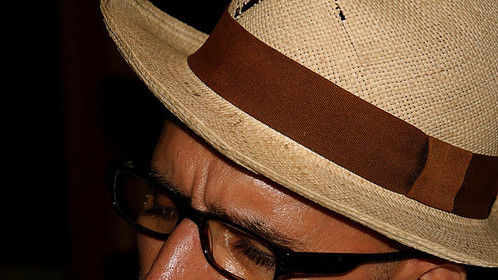