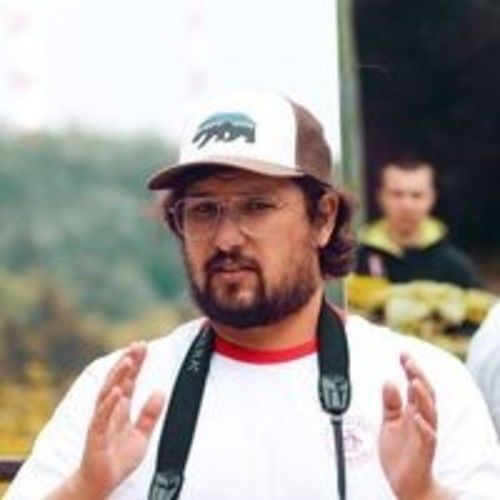 After graduating in film studies at the Jagiellonian University, I decided not only to write about films, but also to make my own projects. As a director, I’m always looking for real emotions, whether it’s documentary, fiction, advertising, professional actor or amateur, which I have proved with my work awarded at the Grand Video Awards or Papaya Young Directors. The story is as important to me as the image, so I pay special attention to the visual layer. Basing on contrasts, special colors, thanks to the unique framing and camera movement, I create my film world. The guys from the block, a surfer who fights with nature, enthusiasts of the kitchen doing crazy food, mountaineers – openness and curiosity about the world make me a great partner at work. With a backroom in an independent cinema, I can easily come up with brilliant ideas. I am currently working on the script for my feature debut. 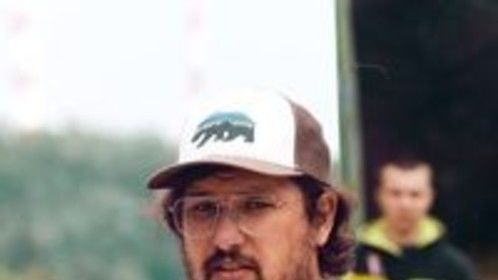