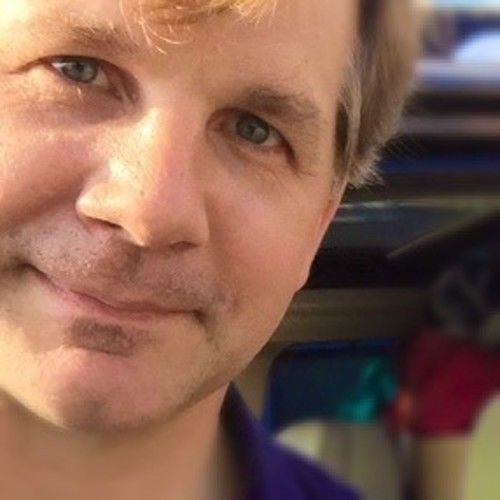 We are storytellers and filmmakers in Shanghai. We have a slate of films in various stages of development, production, and release. I started in this industry in front of the camera as a special skills extra in Vancouver BC for a live action production of Teenage Mutant Ninja Turtles in the 1980s. I was in a couple of films in China in the 90s with Leslie Cheung in Hong Se Lian Ren (Red Lovers) and before that with John Lone in Shanghai 1920. Shifting gears in the 2000s, I had the chance to work on the production of Flatland starring Denis Hopper by the producing partnership of Al Rudy (The Godfather and Million Dollar Baby) and Andre Morgan (Enter the Dragon). While we did TVCs and corporate films to pay the rent, the the most exciting film project was James Ivory's The White Countess starring Ralph Fiennes and Natasha Richardson co-produced by Shanghai Film Group, Ren Zhonglun (Lust, Caution) and Merchant-Ivory, Ismail Merchant (Remains of the Day). We are looking for good stories, with enticing messages, that can travel. 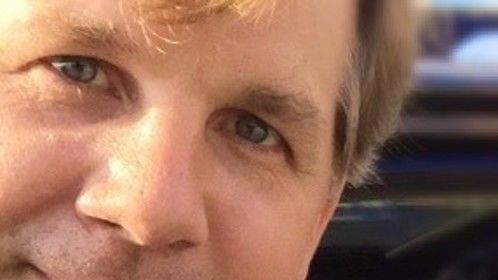