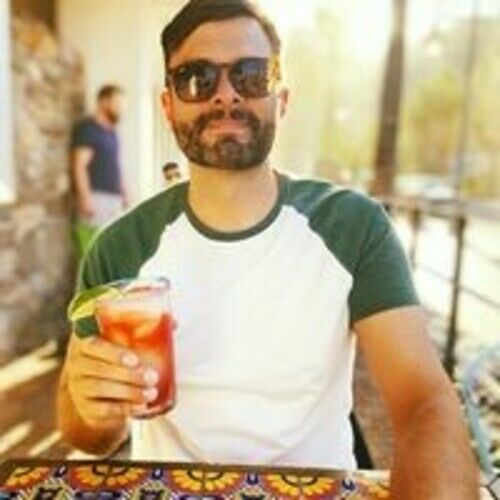 Nick Bain is a diverse screenwriter of more than twenty screenplays. He has been hired to write five screenplays in the last three years. Most recently, he has finished his theological horror, Voice of Shadows, which is in preproduction while also adapting the popular short film, Straight A Student by Todd Lien, into a feature film.

He wrote and created the graphic novel series, The Unicorn and the Fox which is now distributed by Amazon Kindle and comiXology. And he co-wrote the movie Kid West, which has been widely distributed throughout the United States.

Since a child, he's been obsessed with cinema. By the time he was in high school, he was a film projectionist. He studied film history, creative writing and film production at The University of Minnesota. For Nick, studying has never ended since, as he still regularly entertains himself with books and art history.

In 2020 he directed quAr with his long time collaborator Peter Browne with effects Sardar Jaff, (Shazaam, Into the Wild). Prior to this, he's directed six additional short films, that have played various festivals and conferences.

Prior to moving to LA, in 2015 his two spec scripts, Games of Youth and Fast and the Furry, placed in six straight writing competitions. 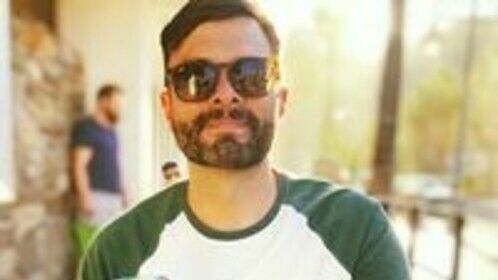