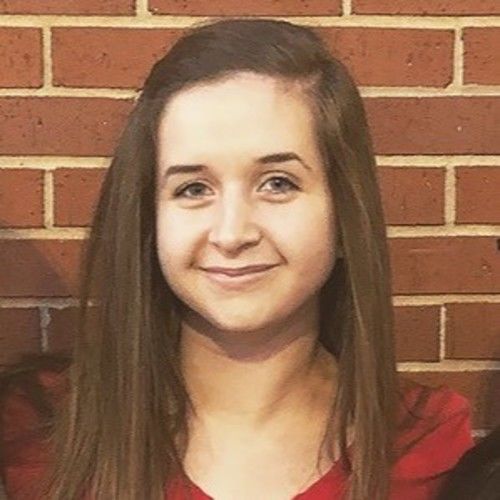 As a recent college graduate, I am a newcomer to the film industry, but not to the arts. With 10 years of theatre, both on stage and behind the scenes, under my belt, I decided to pursue my passion for the arts one step further by studying film at school. I graduated with my BFA in Mass Media with a primary focus in Film Production and Management. Although I have no mainstream experience, if you will, I have worked on multiple short films, smaller projects, and with local production companies as a producer, screenwriter, and production assistant. 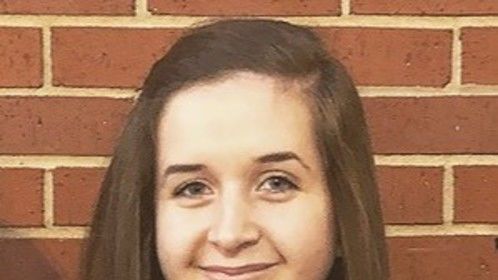