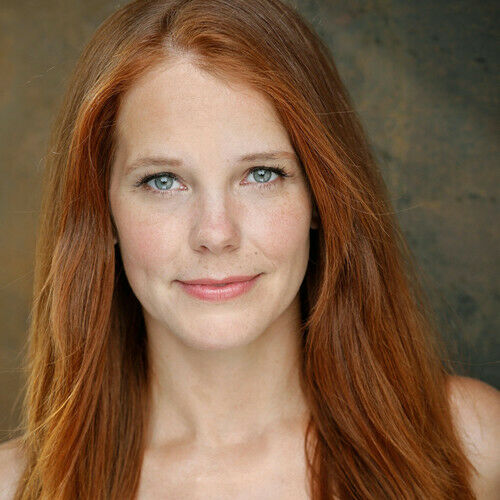 JULIE SHARBUTT is a writer, director, actor with an MFA in Acting from NYU, and a member of Film Fatales and Women in Film. In 2020 she co-wrote her first narrative series, Season Two of Tinder's SWIPE NIGHT. Her feminist thriller-comedy short film 3 DAYS was an official selection of over 30 festivals in 2019 and will stream on Alter in 2020. Her feature film debut as a writer/director, MOVED, was distributed by The Orchard/1091. From 2017-18 she was an Artist in Time Warner's OneFifty New Storytellers Initiative, where she developed new original works. Julie is a regular performer at the Upright Citizens Brigade Theater in GRAVID WATER and THE SCENE. She is also a comedy writer, her work has appeared in The New Yorker, McSweeneys and more. She is a longtime volunteer at Inner-City Arts and 52nd Street Project, and loves art, hiking, gardening, politics and ghost stories. 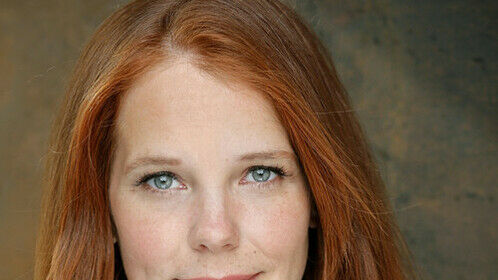