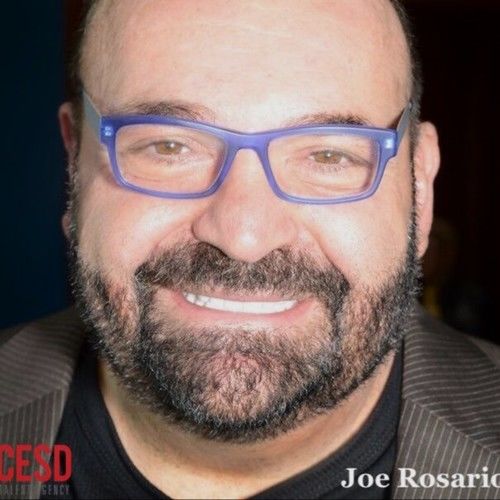 Joe Rosario is highly experienced writer, producer, and director from the New York City area. As an actor he has appeared on The Sopranos, Ed, Law and Order, Sex and the City, Law and Order SVU, Oz,100 Centre St., Faith and Hope and The original Pilot Thunderbox. Joe appeared numerous times on The Chappelle Show, The View in various comedic skits and was a re-occurring character on the Late Show with David Letterman included numerous others. As a producer, he has completed numerous feature film and award-winning short films. Joe’s films have been official selections in over 20 film festivals, including Cannes Film Festival and have garnered ten awards that include Best Actor, Best Comedy and Best Director on the film festival circuit, among them awards from New York International and Barcelona Film Festivals. His film work ranges from High budget features to critically acclaimed Indies such as “Red Butterfly”.His work includes feature drama titled “SNAPSHOT” starring Zach McGowan (Shameless) and the thrillers ”Truth” and “Habeas Corpus” a true life crime drama set in the 50’s to the present.
Joe has written numerous feature and television scripts and is a sought after script doctor. He has sold or optioned many scripts. His latest work “ Summer of Ivy” and the Sci Fi adventure “Circles in the Field” are receiving much attention. He is slated to produce “Circles in the Field” Joe just signed on to direct a new series “The Circle-Pick Your Poison”. Writing was always a passion for Joe . He had two scripts that were optioned “Metalathon” a rock and roll fantasy to Island Pictures and “The Big Hurt”
to Winagradoff Productions. He is currently finishing his new romantic comedy “Shrinking Violet’ and shopping his new One hour series “Chapter/Verse” Along with Opening Night Entertainment and Metropolitan Picture, Joe is developing future projects for film and television.
Joe also has a pedigree in television production having successfully produced two pilots titled “Cooking with the Boys” and “Together” and has an additional two reality pilots in development titled “Tire Kickers” and “Jersey Barber”. He has just completed the television pilot “Desire” where he served as a co-producer and script consultant.
Continuing the tradition of producing unique theatrical productions. Joe has just directed two off Broadway productions, “Flowers for Algernon”, and “The Exhibition. “His directing style received numerous accolades from the critics. His next production is “Hamlet”, slated for Spring 2019 at the historic 13th Street Rep. He just signed on to direct an exciting original play “WMAD” slated for the 59 East59 theatre.
Joe has appeared on over 50 commercials . One of his commercials was voted the most recalled commercial during the “Super bowl” by Advertising Age Weekly.TV shows, from the Sopranos to a regular on David Letterman. His film work ranges from High budget features to critically acclaimed Indies such as “Red Butterfly”.
His print work ranges from Billboards in Russia, Italy, and the USA. Editorials in 30 magazines including Italian Vogue and has also graced the pages of many ads in publications from Wired, Sports Illustrated, Stuff, Time, and Time Out NY. For all you video gamers Joe’s likeness was used in many of the top selling video games on the market. He is pictured on the Front Cover of Tina Fey’s “ best seller Bossy Pants”.

He also teaches and lectures on filmmaking, scene study and writing at various film schools and colleges. Privately he coaches many actors seen on TV and Film. His students consider his approach unique, fresh and not the standard norm.
Currently he is working on three major TV series, two half hour comedies, “Thrasher” and OK Microwave along with a one hour drama set in the 1970’s ,”Turbulence”. He is developing a new film featured “Horndogs” set to be completed in 2019. His latest project he ius working on is a series about War veterans called Mr. Zak 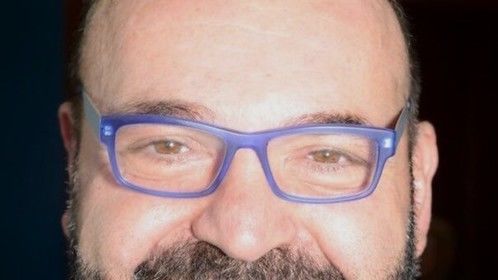