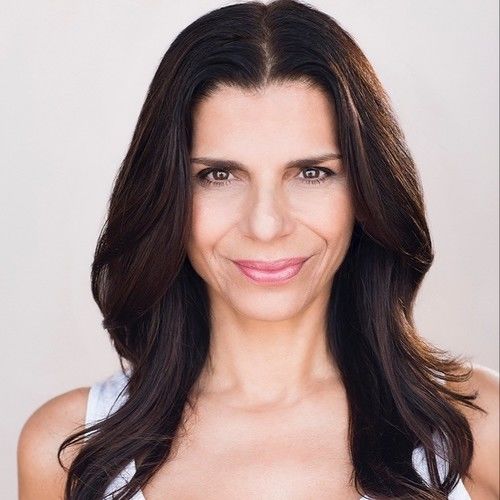 Lydia Fiore is an award-winning actor/writer and founder of Bella Fiore Productions. She was inspired to write LOVE BIG, a Gen-Xer RomCom with a touch of raunch, after a ridiculous Tinder Date that ended “prematurely.” Who knew that wanting to get laid would expand her storytelling from actor to screenwriter and filmmaker. Prior to LOVE BIG, Lydia wrote and starred in her first comedic short films – HIGH DENY, about pills, prosecco and politics, and SWIPED RIGHT, a middle-aged romantic comedy.

Lydia creates stories about women, particularly women over 40 that center around love, sex, aging and partying. Did we mention sex? Her recent script LOVE BIG, a deliciously funny and touching RomCom, has received several screenwriting honors.

Lydia’s love for acting started in “LA of the East” Lackawanna, NY – a steel town outside of Buffalo best known for snow, steel, and softball. These blue-collar roots cultivated her dynamic "work hard, play harder, laugh hardest” personality. She moved to New York City to complete her B.S. degree at Fashion Institute of Technology and never left.

After an extensive and successful career in fashion, Lydia returned to acting and has been working non-stop. She has appeared in several indie films, numerous TV shows/pilots and stars in the digital series LORRAINE RUSSO’S FAMILY DIARIES.

She currently resides in New Jersey waiting patiently for the arrival of her new Havanese fur baby. 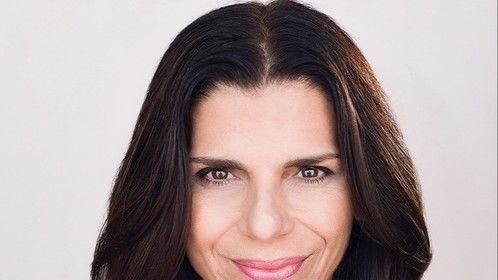 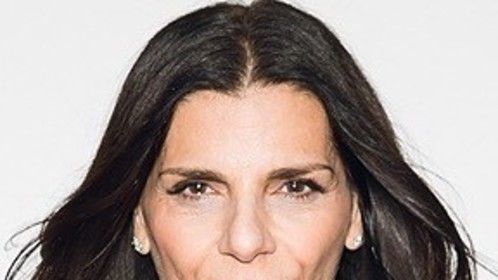