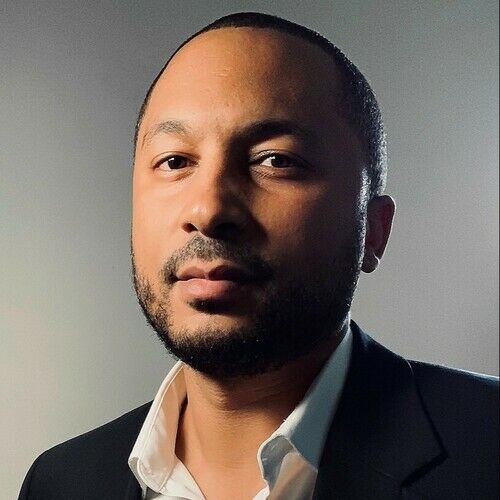 Through his company he has written, produced, and directed several projects such as the short films BREATHE (2016), THE UNKNOWABLE KATHRYN BONAIR (2017), MAKE BELIEVERS (2018), and PAPER CLOCKS (2019).

In 2020 Sullivan led Sulliscope into the realm of feature films which resulted in the production of RESPECT 4 LIFE (2020), and TRIGGER GIRL (2021) which both premiered theatrically. In 2022 Sullivan completed production on the pilot episode of his newest crime drama, GRAVITY. 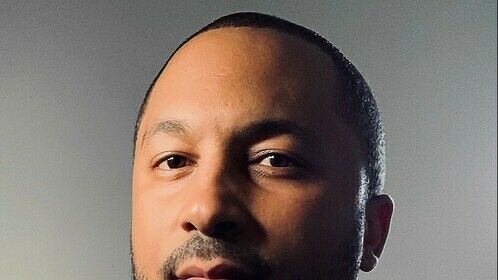 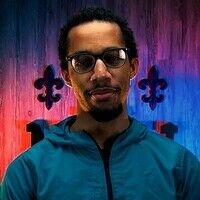