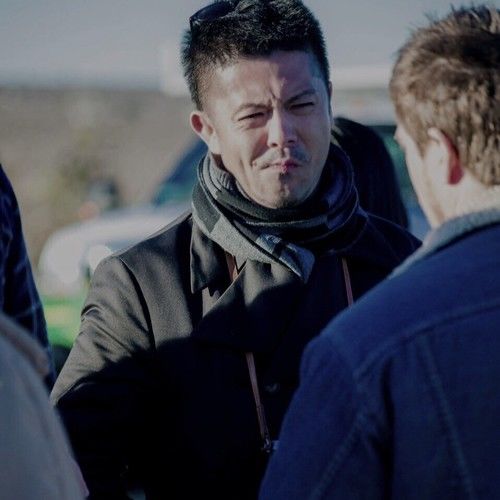 Taichi is a Film director with a background in television commercials.
He was 15 years old when he made his film industry debut as a special effects artist in 1986. In 1992, he founded A.T-ILLUSION inc. a VFX studio. In 2010, he established the film production company EDLEAD Inc. in Los Angeles. EDLEAD-Japan inc. is its Japanese branch. He has participated in 60 feature films and 500 TV commercials. In 2016, he founded the Live action VR. movie studio NOMA, which includes researchers, entrepreneurs The company has creators and 160 investors.

Taichi has directed on feature films, TV commercials, music videos, short films. Alejandro González Iñárritu's film “Babel” and He also directed the VFX for Leos Carax's “Merde”. He produced on the “USS Indianapolis: Men of Courage”, starring Nicolas Cage. Outside of film, he has worked as a Film director for the fashion magazine VOGUE and GQ. VOGUE's largest-ever campaign BOUCHERON was a success by VR. and Hologram technology. He is an official influencer for the Japanese government's Japan Aerospace Exploration Agency (JAXA). Taichi was able to realize the world's first VR. serialization in Japan's major newspaper, SANKEI. He is currently establishing an animation studio with animators "BLADE RUNNER: BLACK OUT 2022" and "Pocket Monsters" such as. 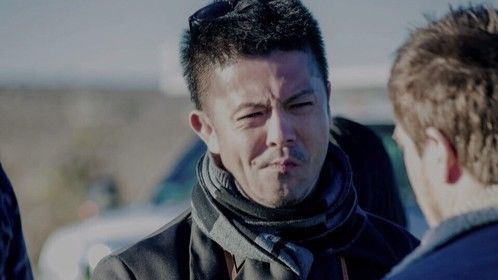