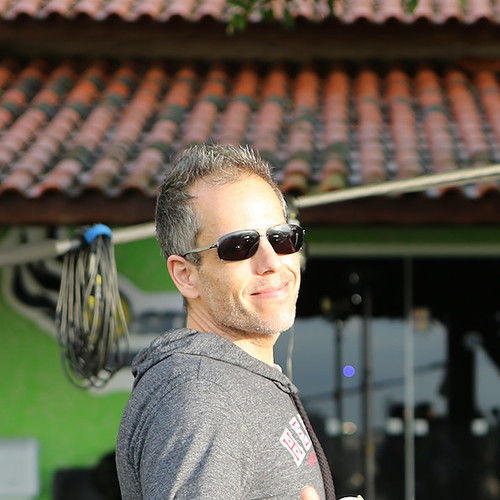 He co-founded Elo Company in 2005 and, in 2009, won FINEP’s Entrepreneurship PRIME award, which
led him to open his production company, Wide Story Media Production.

He’s experienced as an executive producer; performed tasks such as writing and formatting cultural, musical, and audiovisual projects and adapting them to the Brazilian laws of cultural incentive, calculating full-sized budgets, dealing with government agencies, sponsors, talents, companies and technicians.

Ricardo is also experienced as an actor/model, having performed in a few Open TV Ads in Brazil, and as a journalist, with an internship at Caderno 2, in the newspaper ‘O Estado de São Paulo’, author of reports and issues about theatre, films, literature, cinema, and music to ‘Revista O Hebreu’, Tempo Zero and other publications.

He also worked 4 years as a Portuguese-English translator and proofreader, having worked with movies, documents, books, and articles, highlighting the proofreading of the books ‘Aleijadinho, The Cello” and ‘Volvo – The Human Side of Success’, from Alaúde Books, and 5 years as an English teacher and coach for companies, executives and schools. 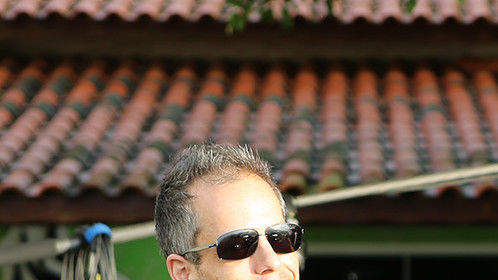