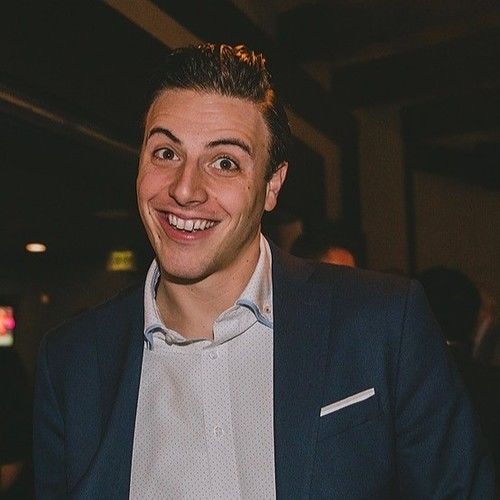 I've worked as a producer for the last few years at Breakwater Studios . I take projects from development all the way through post. I typically handle the logistics, budget, scheduling, crewing-up, locations, negotiations, etc.. I'm a collaborative/creative-type producer.

I've produced both narrative and documentary shorts as well as branded short docs.


Some of the films I've produced have done well as far as accolades go, The Almost Famous series was nominated for an Emmy and won a Webby. That's My Jazz premiered in Tribeca and also won a Webby. A number of projects I've been were selected for vimeo staff picks.

My aspiration is to produce and write comedy films both feature and short. 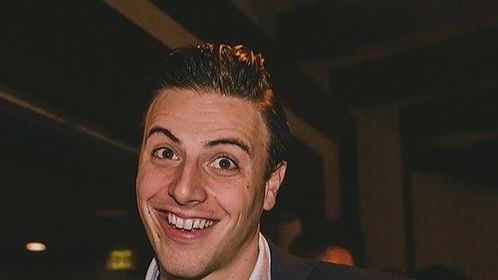 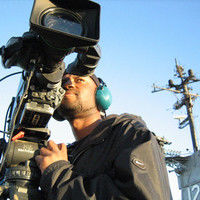 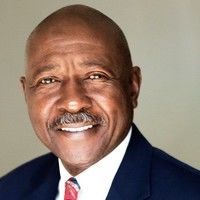