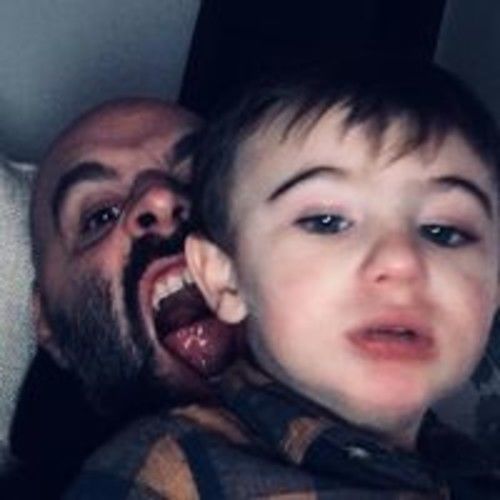 Most recently Robert A. Trezza directed and co-produced the feature, "Maria's Tale." Robert has also, co-produced the features, "The Purging Hour, The Faith Community and By Deception." He has also produced and directed the short teaser "The Werewolf Journals" and the short, "Don't Look Back" which the soon to be produced "The Pick Up" is based on. Robert has also written and optioned the screenplay "All Out of Love" for Tonic Films in New York, NY and optioned "The Young Dead" for Twin Pines Productions in Phoenix, Arizona. In the past, Robert optioned the TV show "Love to Fight, Fight for Love", to Johnny Ferro's Flor-Jon Films Inc. and has developed the TV drama "Cinema Secrets", with CAB International Productions. Robert is not a stranger to working behind the scenes as he worked as a Script Supervisor and Assistant Director for several New York City production companies. Robert is also working on the feature werewolf thriller, "Pluck." 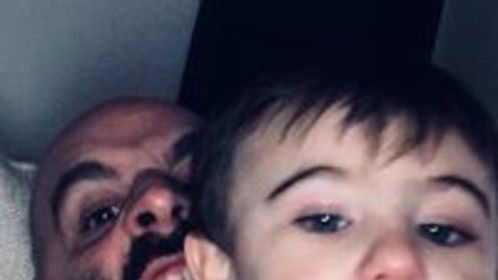