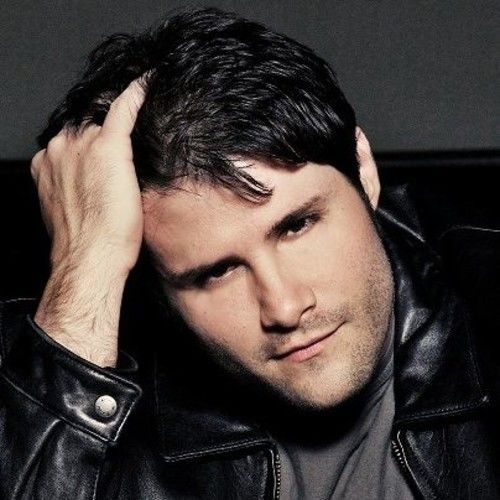 Morgan was born on Valentine's Day in Lansing, Michigan. His mother, Nadeen, was a retired entertainer turned housewife at the time. His father, James Williams held varying careers as a salesman, private undercover detective, auto painter and the occasional con-artist. From age 2 he was raised in the North Texas area. Growing up he was full of energy and often got into minor trouble. His first performances were witnessed by the clerks and patrons of the Piggly-Wiggly grocery in Denton, Texas. When he was 3 no matter what aisle he was on, he would squirm to get out of the cart and start acting out the commercials he had seen on television. Each followed by a bow as he awaited the applause and admiration of the store clerks and patrons. It seemed his calling to make everyone laugh and smile. Satisfied he was happy to get back in the cart and ride.

With the encouragement of one of the patrons one day, his mother was given the business card of a children's talent agent in Dallas. After the appointment and interview his mother was given some paperwork to sign him with the agency. This included a permission/release which required the signature of both parents. His father was vehemently opposed to him growing up in the same "show business" world that his mother had left and refused to give his permission. Saying he wanted him to have a "normal" childhood. His parents however, separated the following year. Morgan and his mother moved further south into the Dallas suburbs where she would raise him by herself as a single parent. She enrolled him in sports to help burn his excess energy where it was found he had a natural talent for football.

That excess energy and his quick mind would continue to get him in and out of trouble at school until he reached high school. At 13 he got a job at a neighborhood fitness club. He started out cleaning the machines to pay for the membership his mother couldn't afford. He quickly got moved to the front desk, was made a personal trainer a little later, and then manager by the time he was 18. This job combined with Football, Choir, and Theater kept him occupied through High School. Although his focus was football as he wanted to be a professional since he was 7, an injury and bad decision his senior year caused that dream to be permanently shelved.

Despite wanting to become a performer and follow his heart, practicality sent him down the business path. He planned that with the money he would be earning in IT he would soon be able to do both. Although success gave him a substantial salary and had him traveling around the U.S. he still wasn't happy. Something was still missing. A little over a year ago he discovered a shining light that opened his heart and triggered memories of his old self along with the courage to follow his original path. 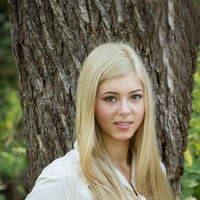 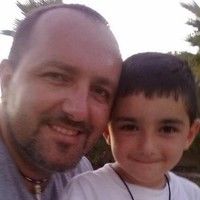