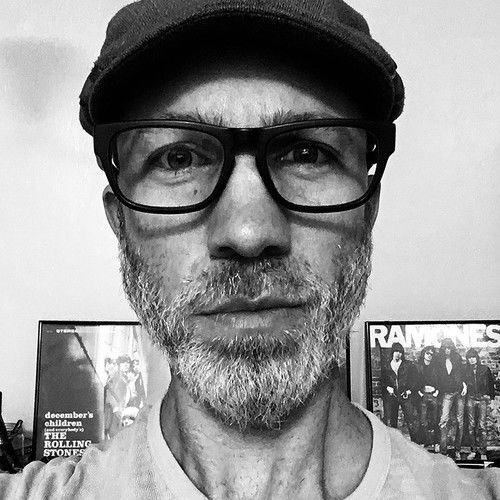 Currently living in LA, Lawrence Lamovec hails from the Bridgeport neighborhood on the southside of Chicago, famous for mobsters and corrupt politicians, and where things like right and wrong tend to be subjective. This diverse setting influenced Lawrence in writing about underdog characters who often do very wrong things for what they see as the right reasons. He began writing scripts while working as a city snow plow driver to clear the highways of Chicago. Before writing screenplays full-time Lawrence also worked as an investigative journalist, which further shaped Lawrence’s approach to storytelling, looking at each story as an investigation, searching to uncover themes and motivations while still packing the script with fun and attitude. Lawrence specializes in grounded features, comedy and sometimes action, but always infused with humor and depth, and usually with a social slant. When not writing, Lawrence scours LA looking for good deep dish pizza. 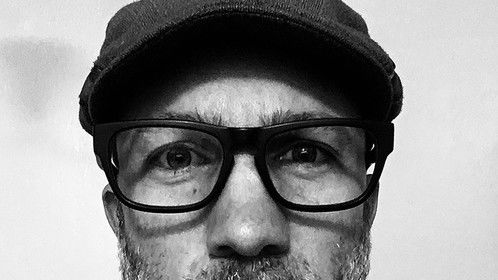