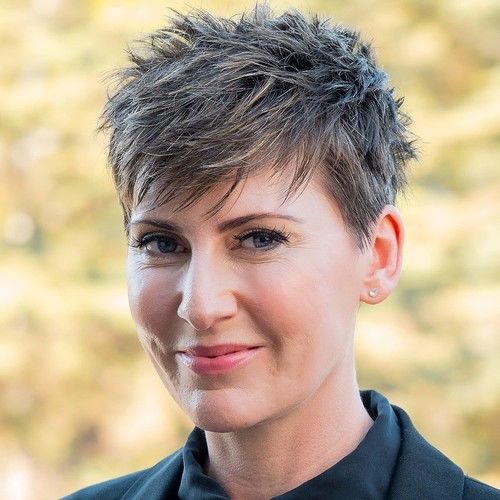 Melanie is a singer-songwriter, musician, actor and the co-founding creative producer of Stirling Pictures.

Founded by Australians but based in Santa Monica, Stirling Pictures is currently developing five original features across the action, thriller, drama, supernatural/crime and comedy/horror genres.

Stirling Pictures is seeking a literary manager for its in-house writer, and like-minded experienced co-production/investment partners to work across financing, development, production, marketing and distribution.

Since 2013, Melanie has produced independent music, several music videos and a live concert at the world-famous Whisky a Go Go.
As an actor, Melanie has worked in Los Angeles on TV series such as Modern Family and features including Let’s Be Cops, Cardboard Boxer, My Sister, Jailbird, The Lady Killers and The Dog Who Saved Easter.

Melanie holds a Bachelor of Creative Arts, Bachelor of Journalism and Graduate Certificate in Public Relations. 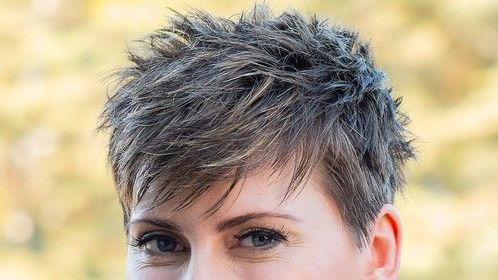 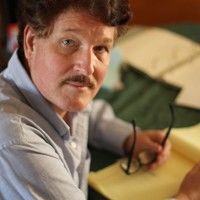 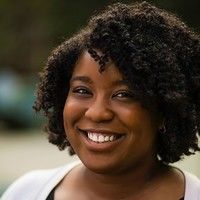