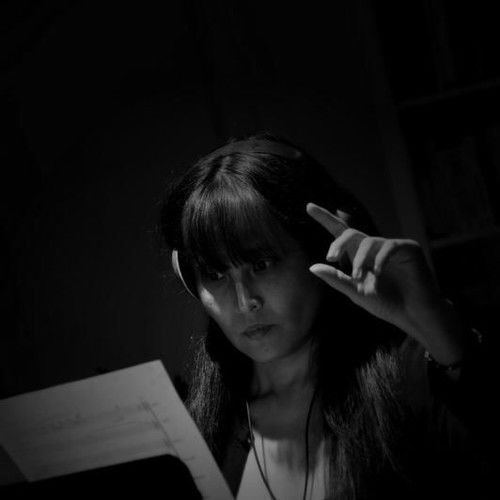 My music has been used for documentaries, shorts, features and animation films and some went to the Cannes Film Festival, Los Angeles Jewish Film festival and other various festivals. I graduated from Australian Film Television and Radio School in 2009 and to this degree, I was educated at various music schools including Berklee College of Music and was performing in Tokyo and Sydney.

Now in Toronto, I am very keen to expand my network with live action and animation film makers of all genres across Canada and East Cost American cities. 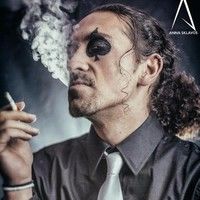 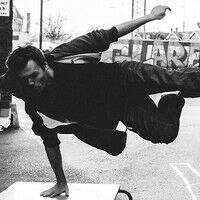