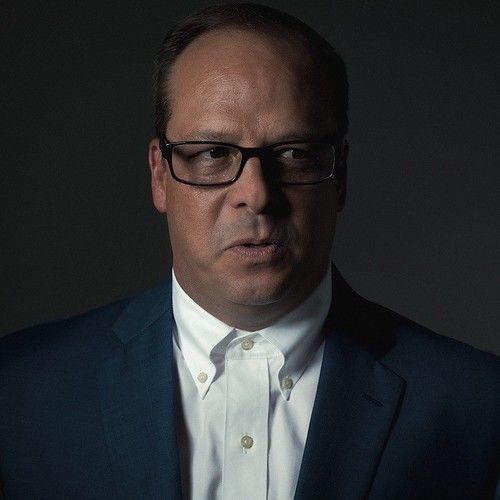 LEARNED FROM SOME MASTERS OF HOLLYWOOD

Alexander Mackendrick Director:
(The Man in the White Suit, The Ladykillers, Sweet Smell of Succes).

As a Playwright Anthony has two Published Stage Plays: I GOT YOU BABE and THE LIBERTY WELL.

He also has experience in Hollywood as 1st Assistant Director in the 90s in both Film and TV.
(HBO, NEO FILMS, TBS, and The Franklin Waterman Company).

Unique traits: Sharp Memory, the ability to strategize with a team and execute a plan, then Shift on the Fly. 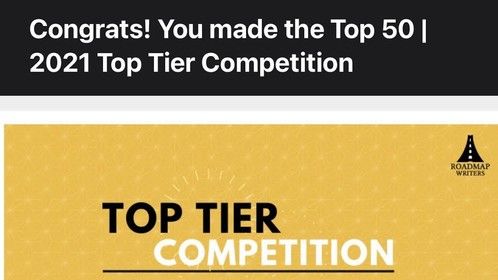 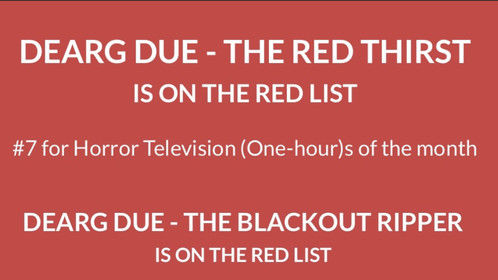 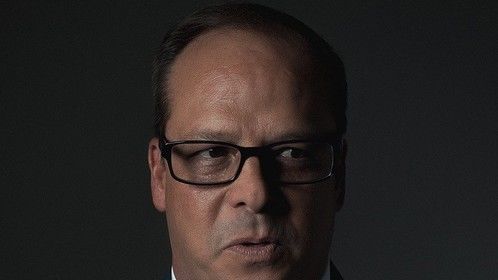