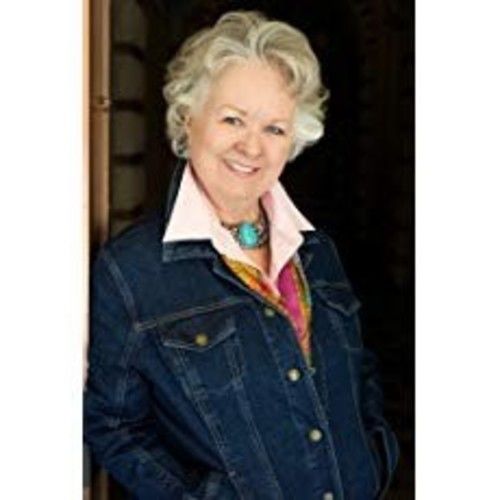 Donna Foley Mabry
Donna was sixty and thought she was gearing down for retirement when a job making costumes for a Vegas casino came along. They set her up in the girls’ dressing room, where she worked and listened to them talk. It wasn’t long before she thought, someone could write a book about this.
So--she did, The Last Two Aces in Las Vegas. The publisher said it was too long, and she had to cut twenty thousand words. She took out one character and turned that into her second book, The Las Vegas Desert Flower.
She was off and running. Her most successful book, Maude, the true story of her grandmother’s life, became an international best-seller and spent sixteen weeks on the Wall Street Journal best seller list. It’s been translated into Italian, German, and Russian. A movie is now in the works.
Alternating between Vegas mysteries and American westerns, Donna publishes almost twice a year. In December, eighteen years after The Last Two Aces, she brought out her newest story, The Case Files of Molly Evers, 1947. That brings her active title list on Amazon to thirty-one.
Her newest venture is into filmmaking. She recently finished a screenplay for a short movie, The Bartender. Along with writer, director, actor Shana Gagnon, she’s engaged in the pre-production work of fund raising for a mini-series or film to be based on her international best-seller, Maude.
Donna is currently working on an album of old-time country music songs in addition to two books. One is the second volume of the Molly Evers Mysteries-1948. The other is a historical that begins in Kansas in 1899 and goes to the beginning of the twentieth century. 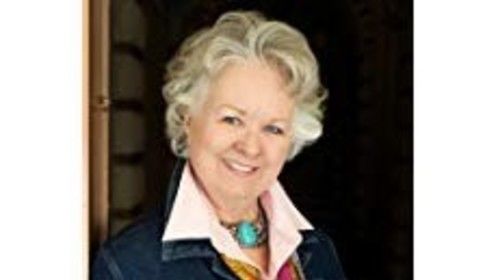