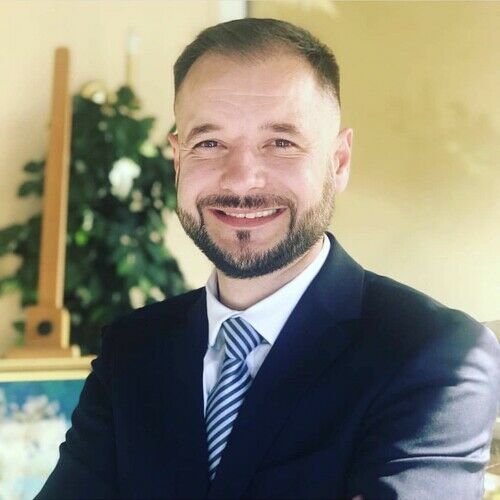 Are you a filmmaker out there seeking for Investors to fund your projects? You're in the right place. I have access to Angel Investors that can fund any project from $100K to $500 million.

I have supervised and financed film/TV projects for Universal Pictures, 20th Century Fox, New Regency Productions, New Line Cinema, Summit Entertainment, MRC Film, HBO, Starz, CBS, The CW, Sony TV, and Paramount TV, while working for independent financiers. In addition to producing, I consult on script/story and the marketplace, and I'm proud to say I've helped get quite a number of indie movies made as a financier consultant.