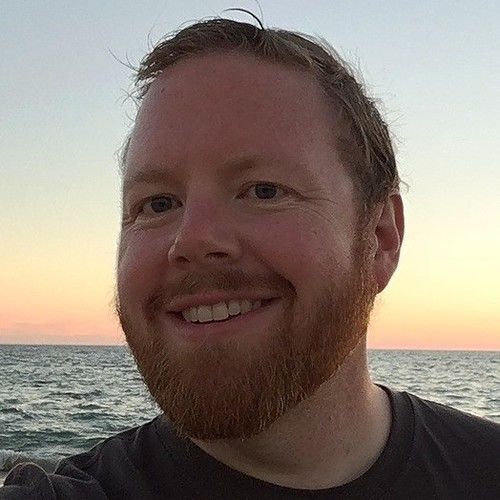 I'm a screenwriter and author living in Athens, Georgia. My pilot script for LOONATICS, a workplace comedy set in the bizarre world of the balloon industry, is a finalist in Stage 32's first annual TV comedy screenwriting contest. Eighteen years in the balloon business have given me a million story ideas and an aversion to clowns. (Also: I'm not a balloon fetishist, but if you're into that, I can tell you who to talk to.)

I have also written a pair of movie scripts I would love to talk about:

THE LONGEST NIGHT:
On the eve of D-Day, a team of Allied paratroopers and two determined women—an English professor of antiquities and a French villager—fight to liberate a ruined castle from the Nazis before Hitler’s elite forces unleash the ancient evil hidden beneath it.

FALLEN STARS:
In our distant future, a motley crew of renegades and outcasts rescues a mysterious woman after she assassinates the leader of an alien-worshipping cult—an act that plunges our protagonists into a battle between alien forces who have been secretly manipulating human affairs for centuries. 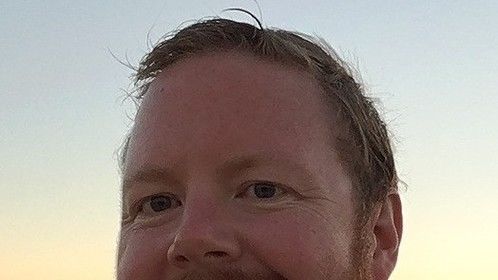