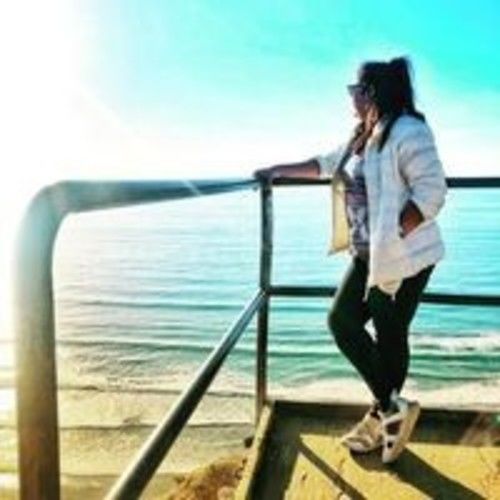 Naina Gade began her career in India as an Assistant Producer for BBC’s TV reality fashion show: What not to Wear - India and was offered to work as an Associate producer at BBC Worldwide for the Indian adaptation of Dancing With The Stars. She continued working for various reality TV shows and soon climbed up the ladder from being an Assistant to Associate to Producer to Senior Producer of Content and an Associate Creative Director collaborating with numerous leading production houses and Networks such as BBC, Sony, Fox Networks, Synergy, Discovery, TLC, etc. in India along with a some Documentaries, Events, Advertisements and gained over 7 years of experience.

Since then, she has worked for over 4 years in The United States Of America with companies like The Wolper Organization (WB), Asylum Entertainment, A Smith &Co. Productions, Radical Media and currently works in the capacity of a Project Manager at Post Haste Digital.

She earned her Bachelors degree in Mass Media with a major in Advertising in India and Masters' degree in Producing from New York Film Academy - Los Angeles.

Currently she is developing an hour long Drama TV series ‘They Came As Slaves’ (working title) and a Feature film script ‘Snapped’(working title). 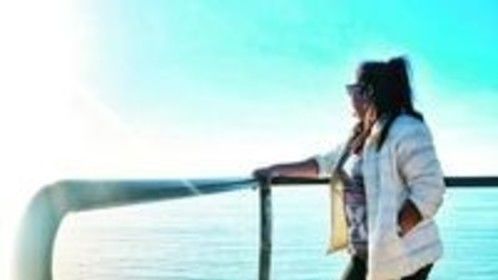 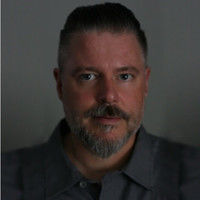