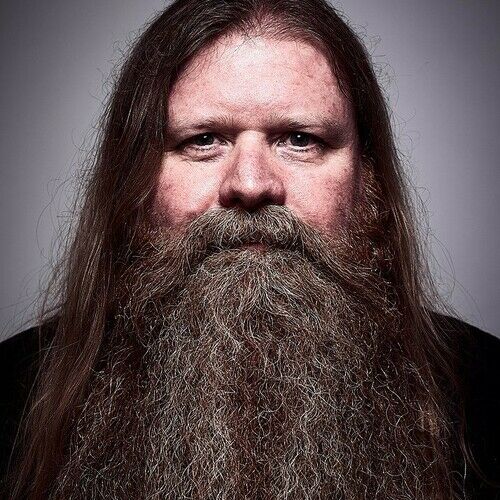 Cue the Horns from the marauding raiders! Erik is the #VikingofVoice...well, he is a Viking for anything really. He got his start in video games and has garnered success in all areas of acting. Most well-known as the voice of "Draven", "Jax", and "VelKoz" in League of Legends. He has lent his voice to hundreds of games, from World Of Warcraft and many Blizzard titles, to The Walking Dead game for Telltale Games. You can hear him doing Audiobooks like "White Tiger Legend" and Stories like "TransSiberian Railroad" in the Calm app, as well as Commercials and Promos. Pillaging SoundBooths everywhere, here comes the Viking! The Viking of Voiceover! Currently working with a group he Co-Founded called 3lb Magician. Actor/Director/Prodcuer 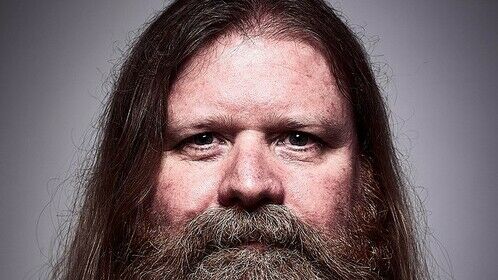 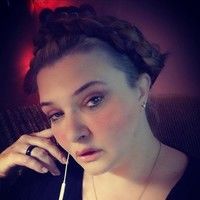