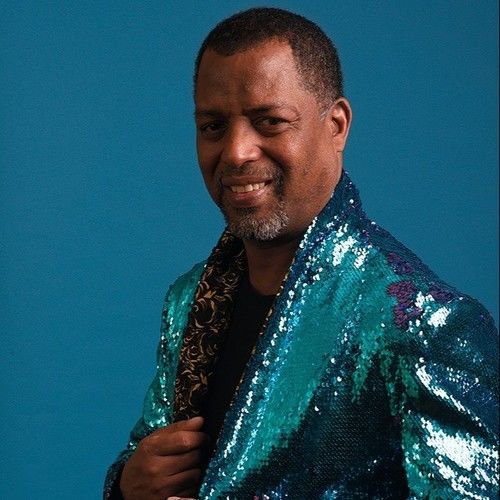 Ricardo Williams is a published author and script writer. His current script "An Unlikely CEO" based on his book of the same title is a Chicago love story that chronicles the journey of Jolyn Robichaux, the first African American CEO in the Dairy Industry and how she went from being a stay-at-home housewife to take over the struggling Baldwin Ice Cream company after the untimely death of her husband Joe Robichaux. Against all odds she turned the company from a struggling Mom and Pop operation into a multimillion dollar operation while battling racism, sexism, and barrier-to-entry in the famous Chicago Black Belt to be finally honored with the Entrepreneur of the Year Award 1985 presented by Vice President George Bush at the White House in 1987. Ricardo's first script "Faster" is a children's animation based on his book "Sadmon's Run. 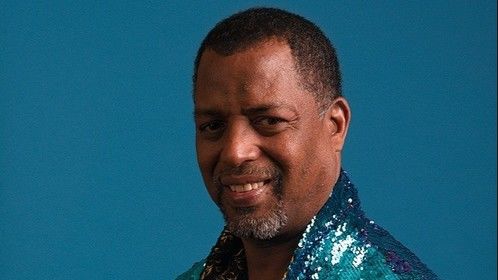 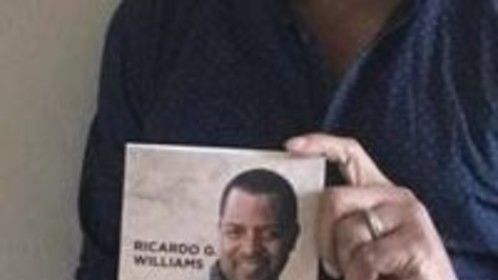