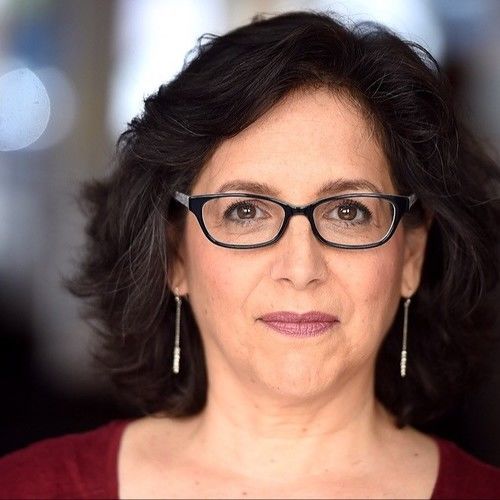 Rosanne Limoncelli is a filmmaker, writer, and roller skater living in Brooklyn. She has written and directed short films, produced documentaries and educational films, and is currently in preproduction to produce and direct her first feature film. Dr. Limoncelli is also the Director of Production for Film and New Media at the Kanbar Institute in Tisch School of the Arts at New York University. She received her BFA from the Department of Film & TV at NYU’s Tisch School of the Arts and her MA and PhD in Teaching Reading, Writing, and Media from NYU’s Steinhardt School. She has been teaching writing and filmmaking to students and professors for many years, and has often served as an educational and technology consultant and as a speaker at conferences and universities around the world. 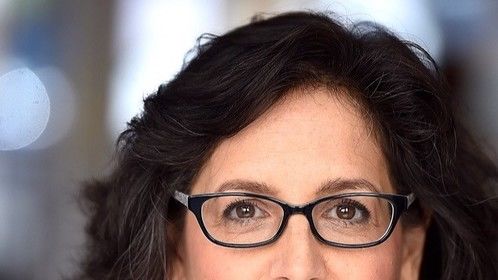