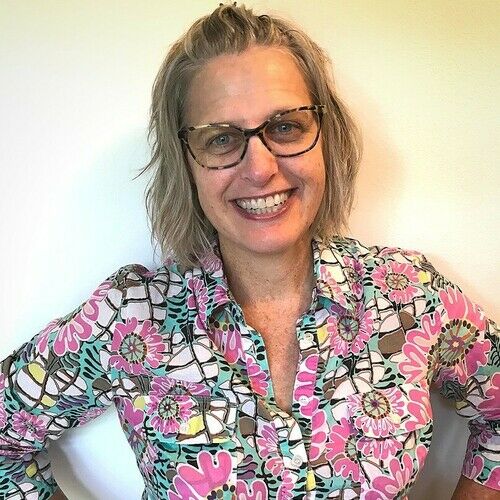 ANDEE KINZY is the founder and director of ImprovEd Arts. She has a BA in Drama from UT Austin and trained at the American Academy of Dramatic Arts in NYC. Her 2003 short, What Is It About Hats? A Documentary About the People Under the Brim, has screened at millinery conventions and hat exhibitions around the world. In New York, she was president of the nonprofit women’s film organization, CineWomen NY. Later, that group was absorbed into NY Women in Film and Television.

Since 2011, she has managed all the business and creative aspects of ImprovEd Arts, whose mission is to support, encourage and empower youth in the arts. Over the years, the organization has created the ImprovEd Shakespeare Company, the Global Hamlet Project and the Girl Improved Film & Television Festival.

Andee has written, produced, and directed over twenty ImprovEd Shakespeare productions and has worked with hundreds of students. She has led workshops on Shakespeare for Kids at the Texas Nonprofit Theaters Youth Conference, and at schools and organizations in San Francisco, Philadelphia, Berlin, Bangalore, and Melbourne. ImprovEd Shakespeare’s Global Hamlet, which Andee wrote, produced, directed and edited, is an episodic web series and feature film showcasing youth around the world. As Festival Director for the Girl Improved Film & Television Fest, now in its fourth year, Andee continues to inspire girls and nonbinary youth to challenge gender inequality in entertainment. 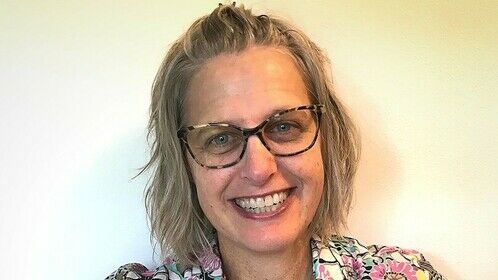