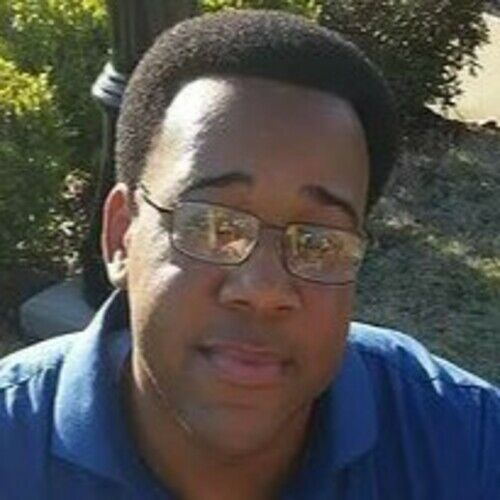 Gifted by God with a talent and passion for creating and writing and inspired as a child by Superman’s alter ego Clark Kent, a go-getter reporter at The Daily Planet, Tyrone Tony Reed Jr.’s writing career began in his teen years.

He was a Teen Panelist for The Commercial Appeal, in Memphis, Tenn., for two years and a reporter for The Teen Appeal newspaper, also in Memphis, for three years.

While earning his journalism degree at Franklin College in Franklin, Ind., Tyrone held several positions on the college's newspaper, The Franklin, during his four years there.

Tyrone also worked as a crime reporter for over four years at The Jackson Sun in Jackson, Tenn., where he won several awards, including two Award(s) of Excellence.


Tyrone is the author/creator of the superhero novel series, S.O.L.A.D.™: Soldiers of Light Against Darkness™ and is currently writing the third and fourth novels in the series.

Tyrone is also the host, executive producer, writer and co-designer for the talk show “Hub City Now with Tyrone Tony Reed Jr.," which airs Sundays on 97.7 FM, , Facebook Live and on YouTube. 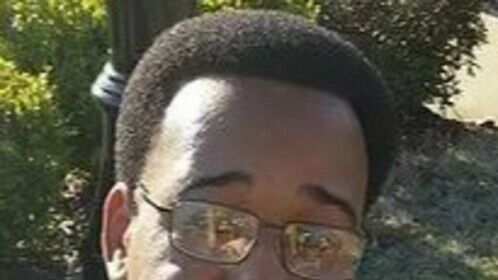