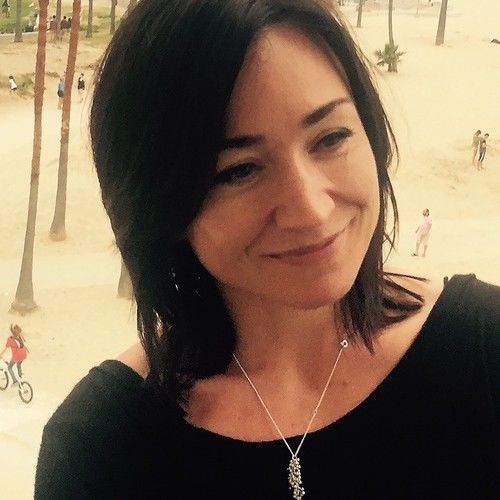 Kristina Erdely is a London based producer and casting director with over 25 years experience in the industry. Initially beginning as a theatre producer, Kristina migrated into casting features and High End Television for the international market. From her diverse experience of working within the arts, Kristina has used her varied knowledge of the operational industry to actively connect with teams and networks, building her globalised portfolio and contact list. Kristina’s work has often gone above the remit of a casting director and included such tasks as connecting and sourcing writing teams, directors, matching production companies to talent, script advising, and assisting with commercial negotiations, all of which pertains to her working ethos that storytelling, above all, is a collaborative art form. Her production company Marilla Pictures has a varied slate and all the projects are now in advanced development.
Kristina is a voting member of BAFTA and BIFA, is board of director of the CSA (Casting Society of America-European/London Chapter) and a member of PACT and BECTU.
As an advocate for equality both in front and behind the camera, Kristina is passionate about actively increasing diverse storytelling opportunities, inclusive productions, and has a rolling knowledge of the industry’s emerging talent.
Kristina’s recent television work includes David Finchers BAFTA winning Love, Death and Robots series for Netflix, for which she was nominated in the category of ‘Best Casting’ at the Artios Awards 2020.
Other TV includes: The Drowning for Channel 5 and All3Media The Royals for NBC / Lionsgate, and Blood Drive, a longform series for Syfy in the US, The Drowning for Channel 5 and All3 Meida.
Toni_with_An_I received a BAFTA nomination in the short form television category in 2020.
Kristina’s recent film work includes the award-winning Eaten by Lions, directed by Jason Wingard, winner of ‘Best Film’ at the London Indian Film Awards and currently broadcast on Sky Cinema. Talent includes BAFTA winner Asim Chaudhry, Johnny Vegas and Antonio Aakeel who received the prestigious ‘Screen Star of Tomorrow’ after the film’s success.
Her work on Another Life, also directed by Jason Wingard, won the 2017 British Independent Film Awards ‘Discovery Award’ and was named ‘Best Film’ at Raindance.
Jupiter’s Moon, directed by Kornel Mundruczo (Pieces of a Woman, White God), was included in main competition for the Cannes Palme d’Or 2017.
Other notable films include: Oh, Ramona, a Netflix original, directed by Cristina Jacob. Gutterdammerung with Iggy Pop, Grace Jones and Kevin Eldon. The Hundred Year old Man Who Climed out of the Window for Disney. 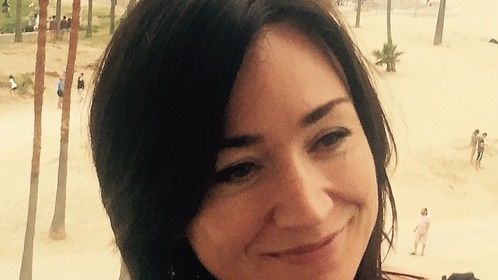