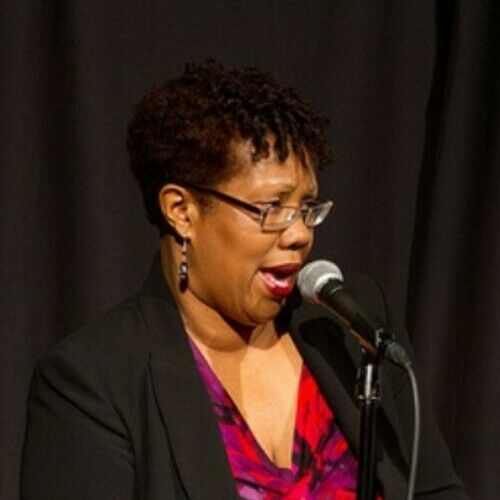 An Emmy Award-winning producer and writer, Deb began her professional career in television working for Boston stations WBZ (then an NBC affiliate) in Public Relations; nearly a decade in the newsroom of WCVB (ABC); and in community programming at WGBH (PBS) where she won an Emmy Award for the half-hour documentary, Grandfamilies. She was also the Coordinating Producer for the critically acclaimed US Favorite Poem Project, whose body of work is now housed in the Library of Congress.

Deb is the founding producer of and a performer in ColorStruck: Women of Color in Comedy, as well as the co-executive producer of and a performer in You’ve Crossed the Line: Diversity, Humor and Freedom of Speech, an interactive humor and dialogue platform for college campuses and the larger community that generates social engagement, critical thinking and cultural change. 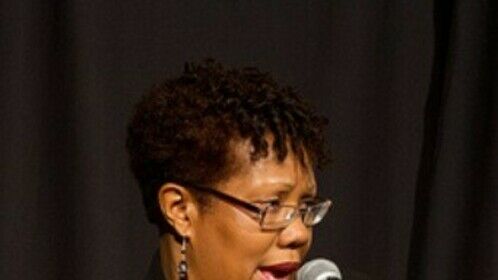