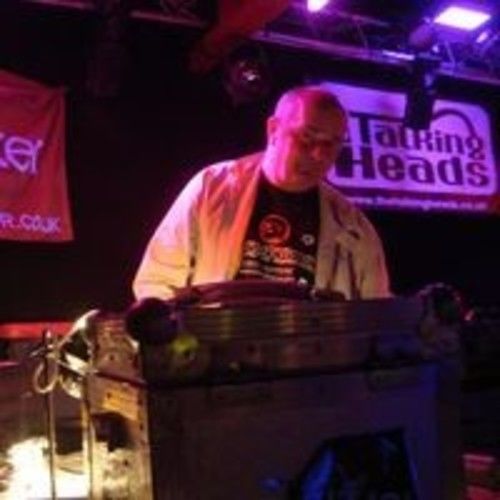 Steve Goodman was born in Southampton, England on July 22nd 1961. Having unrecognised dyslexia led to a confrontational time at school and a rebel stance by the age of twelve when Steve became a skinhead. Though Dyslexia is a life long condition, it hasn't stopped Steve from developing a passion for writing. Other interests include Music, Jamaican and punk rock. As well as video making. 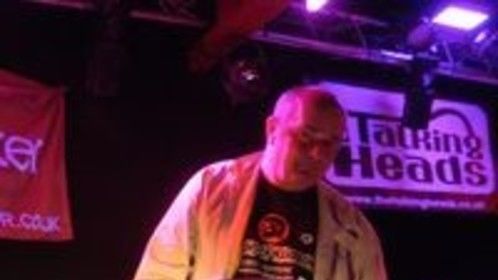